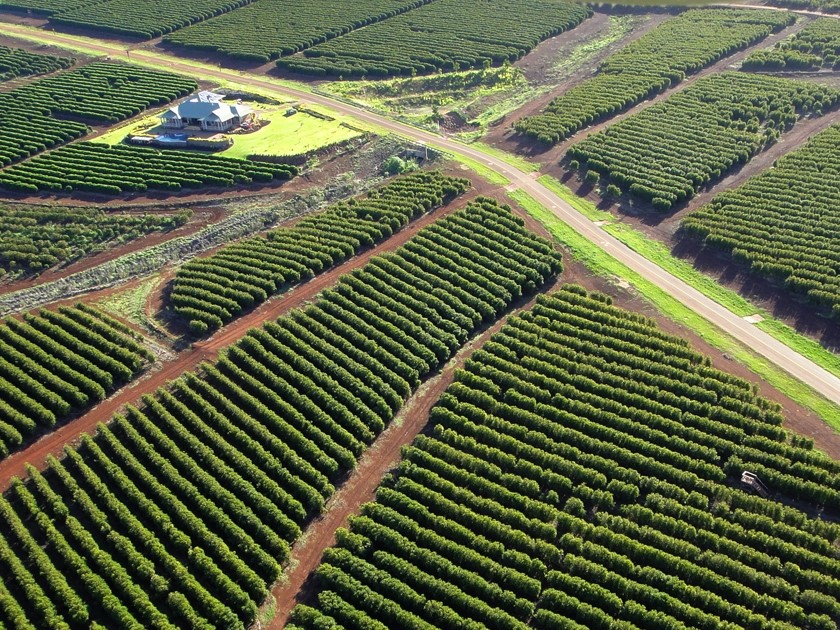 The USDA National Agricultural Statistics Service (NASS) has released survey findings for Hawai‘i’s agriculture industry production and sales during the 2016 and 2017 season.

In the coffee industry, survey results reported the 2016 to 2017 season showed an estimated production for utilized Hawai‘i coffee at 36.4 million pounds of cherry, growing five percent from the previous season.

Coffee growing acreage totalled 6,900 acres, remaining unchanged from the previous year. The average yield in coffee production increased for the second year in a row at 5,600 pounds per acre, up 300 pounds from the previous season.

The survey results showed the statewide farm price for coffee averaged $1.71 per pound of cherry, an increase of 10 percent from the previous season’s price of $1.56 per pound.

The value of utilized production for coffee was estimated at $62.2 million for this season, up 15 percent from last season’s $54.2 million.