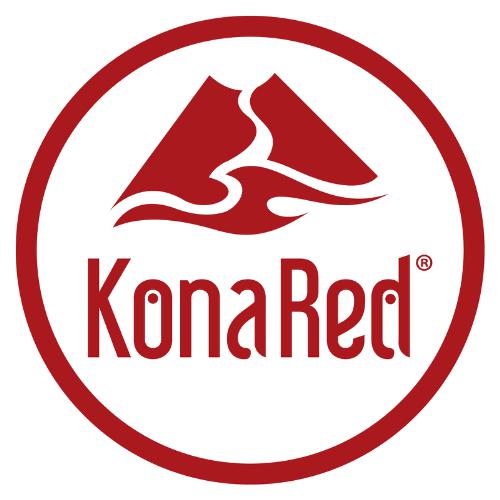 “We ended the year strong with triple digit organic growth in sales year-over-year for our consumer products,” said Shaun Roberts, CEO of KonaRed.

“This growth was due to our strategic partnerships and sales initiatives which contracted new distributors and helped create more visibility for our brand. 2014 was the year during which we placed our products onto the shelves of over 6,000 stores.

This is a major achievement for any consumer products company during its first year of rollout and we’re pleased with this success.”

Ikea Canada is recalling its Metallisk coffee maker, as the product can burst during use