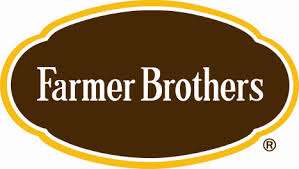 This is to replace the Company’s existing $75 million credit facility with Wells Fargo Bank, N.A. that expired on March 2, 2015. The Revolving Facility includes an additional $50 million accordion feature subject to approval by applicable lenders.

Combined with the Company’s cash flows from operations and other liquid assets, the borrowing capacity provided by the Revolving Facility is expected to be sufficient to fund the Company’s existing working capital needs as well as growth.

“We are encouraged by the strong support from Chase and SunTrust in establishing this new credit facility, and look forward to building a productive relationship,” said the Company’s Treasurer and CFO Mark Nelson.

“We are very pleased with the terms of this new revolver, and believe that this financing will provide for the requirements of our upcoming corporate relocation, while also serving as a resource for our future growth initiatives.”