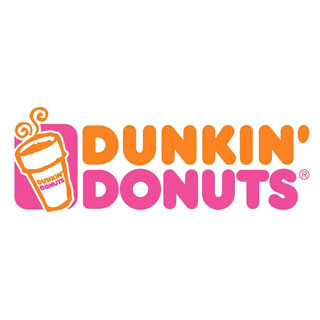 The first standalone restaurants are expected to open in 2015 in Orange and Los Angeles counties. Some non-traditional Dunkin’ Donuts locations may open over the next several months.

In addition to traditional restaurants, the company is actively identifying franchisees to open a wide range of non-traditional venues including colleges, universities, casinos, military bases, supermarkets, airports and travel centers.

Gary Haar, an existing Dunkin’ Donuts and Baskin-Robbins franchisee with six locations in New Jersey, and his partner, Steve Silverstein, will develop 10 restaurants throughout the Westside, Santa Monica, Hollywood and Malibu in Los Angeles County.

Unlike other quick-service restaurants, Dunkin’ Donuts allows franchisees to select individual elements from any of the four options, creating a restaurant design that reflects their personal tastes and preferences, and best serves their specific restaurant size and location.