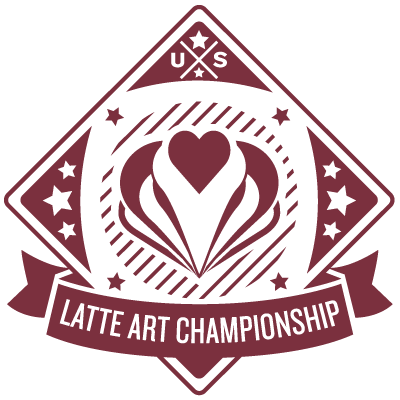 Taiwan’s Liu Pang-yu beat 36 competitors from around the world at the 2014 World Cup Tasters Championship, winning the contest aimed at selecting the world’s best coffee taster.

Liu, 25, who ranked the fourth the previous day, defeated American Amanda Juris to grab the championship by distinguishing the taste differences in six out of eight sets of coffee varieties within 3 minutes and 48 seconds.

Australian Matt Perger triumphed in the World Coffee in Good Spirits Championship, a competition highlights the barista/barkeeper’s mixology skills in a setting where coffee and alcohol go perfectly together.

This is the second world title for Perger who also won the 2012 World Brewers Cup.

It is interesting to note that Perger competed in two events last weekend, also scooping second place in the Australian Barista Championship.

Here’s the complete ranking of the World Coffee In Good Spirits Championship finals.