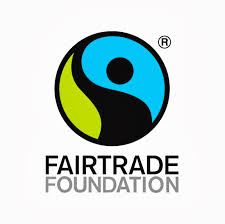 LONDON – Fairtrade fanatic and award-winning stand up comedian Tony Law will front a two-week coffee campaign and mini-series, Finding Hannah, taking a hilariously funny look at how we all have the power to change the world through buying Fairtrade coffee.

The campaign is designed to connect coffee lovers to the farming communities who grow their favourite beans through a digital treasure hunt and a series of short online films.

Tony kicks off the fun and games in a Co-operative store in Clapham, London, where he is filmed setting out on a mission to teach people who don’t buy Fairtrade coffee a lesson in ‘Fairdom’.

It’s here he bumps into Fairtrade novice, Hannah, who he takes on a ‘bean to cup’ Fairtrade adventure, all the way to a coffee co-operative in the Southern Hemisphere, to educate and connect her to the farming communities. Over the two weeks, Fairtrade coffee fans will watch the mini-series to unlock clues that slowly reveal the country Tony and Hannah are visiting. If they guess where in the world they are at www.thepowerofyou.org.uk, they can win a trip out there for two worth £4,000.

Tony says: ‘This campaign is simply about how very small choices around what coffee you drink can help improve the lives of disadvantaged farmers. So c’mon and join me on my virtual travels around the world so you too can win the journey of a lifetime!’

The campaign will be widely publicised  and feature on 30 LCD screens across London Underground as well as via social networks such as Facebook and Twitter.

To improve the chance of winning the grand prize, entrants can get special codes from any of the four lead campaign partners, Cafedirect, the Co-operative, Greggs and Starbucks, which unlock exclusive film content containing comedy gold from Tony and additional clues.

Each day during the two weeks entrants will also have a chance to win hundreds of bonus prizes from other leading Fairtrade coffee brands and learn little lessons about the environmental, economic and social impact of Fairtrade for coffee farmers.

Fairtrade Coffee Genius Kate Lewis says:  ‘You have the power to change the world one purchase at a time through buying Fairtrade coffee.

Our farmers always get at least what it costs them to grow their coffee – amazingly, other farmers might not. Only with Fairtrade do farmers receive an additional amount, the Fairtrade Premium. They choose for themselves how to invest it to build stronger communities and businesses.

Fairtrade is a consumer drink of choice and our aim in 2013 is to support more Fairtrade farmers and their communities than ever before by increasing sales and availability.’

Fairtrade works with more than 580,000 smallholder coffee farmers globally who grow their coffee on farms of two hectares or less.

Last year, Fairtrade premium of approximately €28.9 million (£23 million) globally was paid back to coffee farmers around the world for investment in their businesses or community development projects like clean water or education.

Coffee was one of the first Fairtrade products to be launched in the UK in 1994, marking it and the Fairtrade Foundation’s 20th birthday next year.

Recent research by Globescan showed that coffee is the best known Fairtrade product on the market. 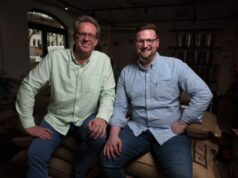 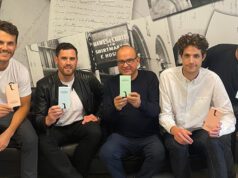 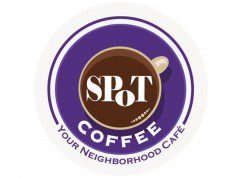 SPoT Coffee provides an update of financial and operational matters