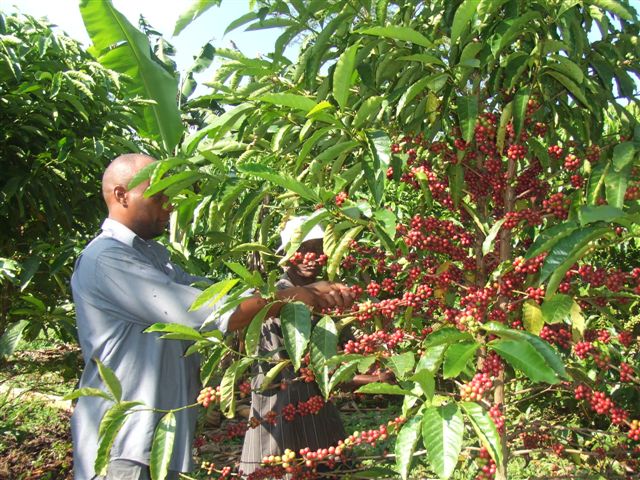 Ever since Uganda Coffee Development Authority (UCDA) signed up on the Uganda Electronic Single Window (UESW) platform last year, 18,000 quality certificates have been registered and complaints from exporters have reduced.

UCDA is one of the government agencies currently implementing the Uganda Electronic Single Window (UeSW) platform, a system introduced by government to leverage technology to allow them submit all required regulatory documents electronically.

By December, 16 border intervening agencies (relevant government agencies, economic operators and the private sector) had come on board to make this work.

Some of the other agencies, which have installed this system include Uganda Revenue Authority (URA), Uganda National Bureau of Standards (UNBS), Uganda Coffee Development Authority (UCDA), Ministry of Agriculture Animal Industry and Fisheries, Ministry of Trade, Industry and Cooperatives and Uganda Export Promotions Board.

The electronic Single Window also significantly reduced the time of issuance of certificates. Transporters are benefiting from the new system because by the time they get to the border points, their information is already available.

The managing director of UCDA, Dr Emmanuel Iyamulemye Niyibigira, said the introduction of the system was timely as the organisation was already in the process of developing an internal system to manage export data and generate documents.

“[The electronic Single Window] eased our work and all this data that is collected through our system is used to generate the certificates,” he said.

Dr Iyamulemye was speaking to guests and staff at UCDA’s Coffee House when the United Nations Conference on Trade and Development (UNCTAD) Secretary General, Dr Mukhisa Kituyi paid a courtesy call on him on March 1. Dr Kituyi visited UCDA to appreciate its implementation of the electronic single window in its business processes to effectively and efficiently facilitate trade. UCDA is rated the best institution using the electronic Single Window system to facilitate trade.

In his remarks during the meeting, the Secretary General exhorted the Government to support business performance through electronic commerce infrastructure. He said government policies have to be geared towards creating broadband access for both fixed and mobile communication to enable Ugandan businesses gain visibility on electronic market platforms.

To navigate around the challenge, UNCTAD through German International Cooperation (GIZ) will secure financing over the next three months to carry out a rapid electronic trade preparedness study of Uganda.

“The financing which is a grant will involve identifying the gaps in the government infrastructures, in training relations, local content development, regulation and privacy rules,” Dr Kitui said.

In Europe, 75 per cent of commerce is transacted electronically. In Africa, Morocco, South Africa and Kenya carry out approximately 6 per cent of their transactions in electronic commerce while Uganda still lags behind at 1 per cent.