Uganda is expected to harvest record crop this year 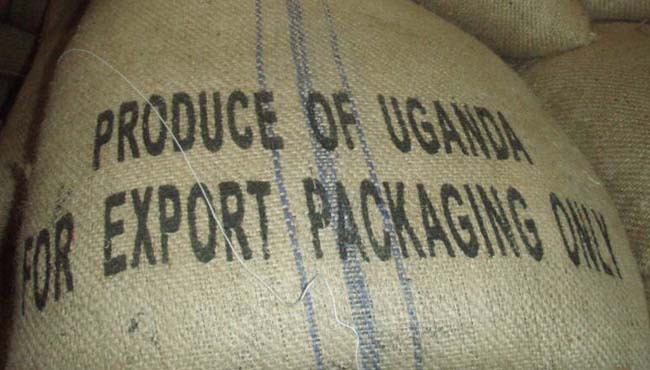 Uganda is expected to produce a record 4.755 million bags this year, up 27 percent from coffee year 2014/15. Norman Basobokwe Mutekanga, director of strategy and business development for the Uganda Coffee Development Authority (UCDA), noted that in the past five years, there has been an increase in coffee plantation covering at least 239,175 hectares of land.

Experts said the increased production is a boost to the country’s leading forex exchange earner. Coffee production had declined to just over two million bags in the past five years.

Experts observed that coffee sector is expected to become competitive and attractive globally, especially at time when the prices are falling.

Global prices have been falling since the beginning of January last year. The average composite grade stood at 140 US cents, and by December 2015, had dropped to 114 US cents.

Uganda is Africa’s leading exporter and second biggest producer of coffee after Ethiopia.