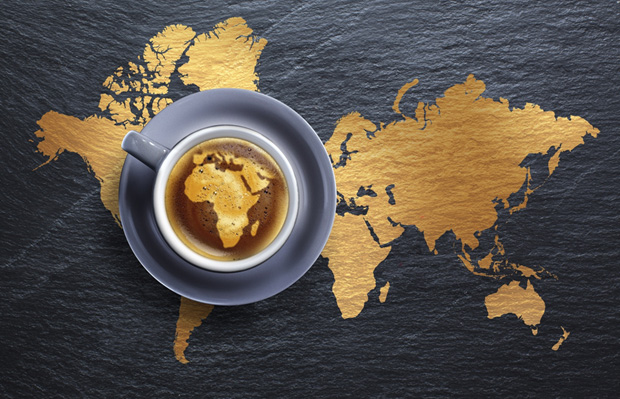 Mr Fred Kawuma, the Inter-African Coffee Organisation (IACO), secretary general asked the African governments, specifically Uganda to employ skilled extension workers in coffee growing areas if the 3.5 million people depending on the cash crop are to improve their incomes and sustain exports for the country.

Mr Kawuma, said, all African countries have been overtaken by Asia and South America in exporting coffee yet the latter were leading in the 1950s. He attributed this to governments which adhered to the advice of the World Bank and abandoned their role of providing quality farm inputs and advisory services to farmers.

IACO is an inter-governmental organisation established by 25 African coffee growing economies in 1960 when coffee export was at the peak in most of these countries. 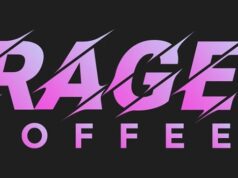 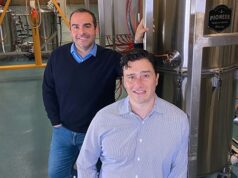