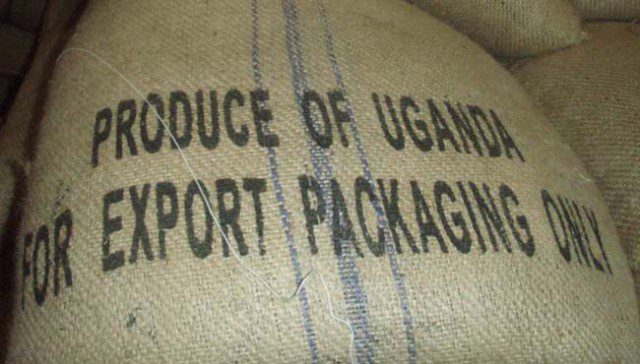 Increasing Robusta exports during the month compared to the previous year were due to newly planted coffee which started yielding supported by favorable weather. This was also compounded by a positive trend in global coffee prices in the month of July and August as Brazil faced the threat of frost, which prompted exporters to release their stocks.

The modest increase in Arabica coffee exports with a correspondingly high increase in value compared to the same month last year was on account of higher global coffee prices as mentioned above.

Lower Arabica proportion in the export mix is a result of the off-year biennial cycle.”

Exports from Brazil were 26.5% down in September to 3.1m bags, the lowest level in 4 years