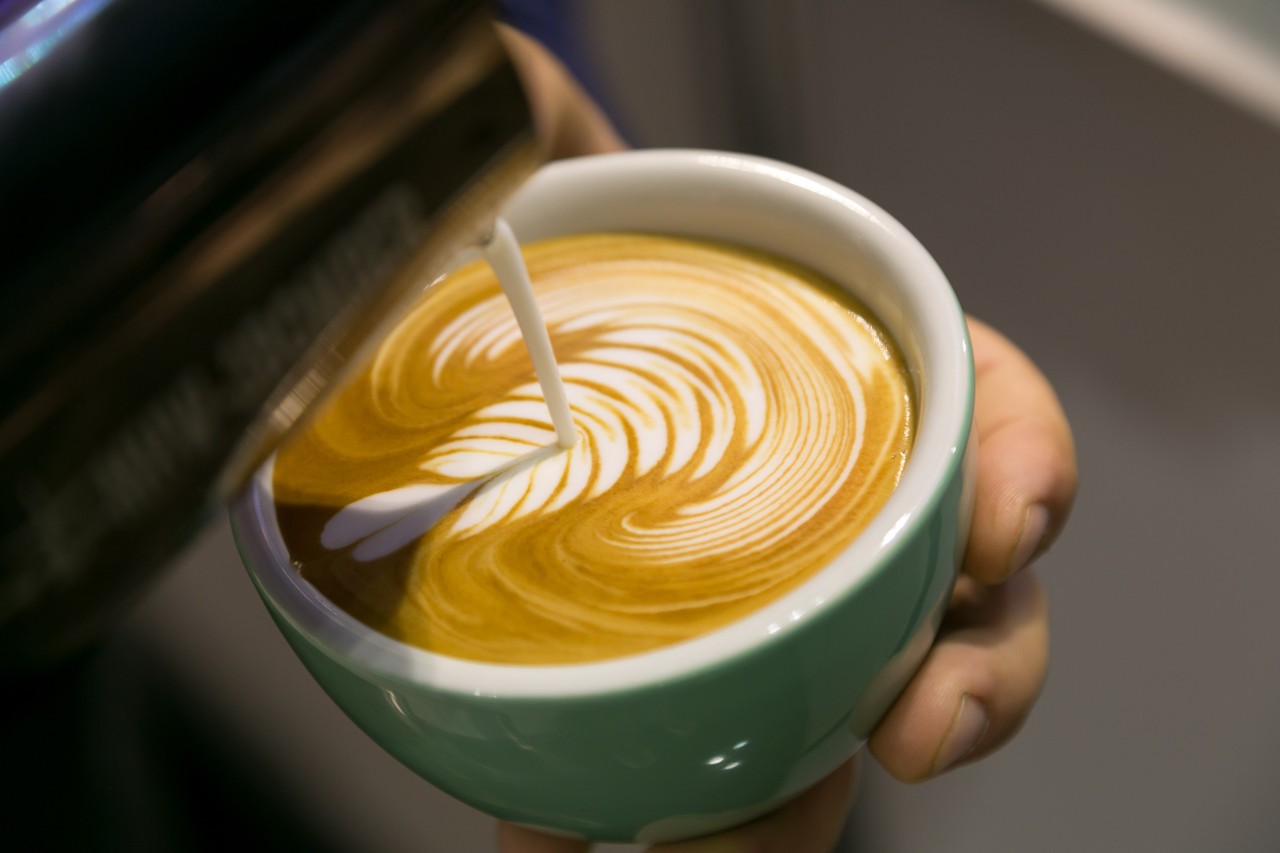 MILAN – Reaching its highest price since 2012, the coffee market was in serious chaos last year. And with reports suggesting worst tasting and more expensive coffee is likely on the horizon, why has this happened and what effect will it have on our favourite morning drink?

A new report from XTB, identifies four major factors effecting prices and reveals the rising cost of coffee in the UK by exploring average increases across leading coffee chains.

The report reveals that:

The cost of coffee has soared in recent months, with stock prices rising by nearly 100% YoY. This is the result of supply concerns and major transport problems around the world. But with prices now having reached their highest levels since 2012, will such huge changes affect consumers of the popular morning drink? And how much are we willing to pay for coffee?

How much will we pay?

The price of coffee is currently trading at its highest rate in almost 10 years. Depending on the region in the world, consumers could see a rise from 5-30% for specific types, methods of brewing coffee, or, above all, the cost of services in the current environment of rampant inflation. But what are prices currently looking like in the UK?

By analysing average drink prices from the most popular coffee chains in the UK¹, the tables below show the percentage price increase between January 2017- and January 2019-December 2021, highlighting which drinks have experienced the greatest price hikes.

Looking at both tables, it’s evident that coffee prices have slowly been creeping up; the average price of an Americano, cappuccino, and latte in the UK’s leading chains have seen a rise of over 15% since January 2017 and 10% since January 2019. Despite costing an average of £2.51 in the UK, flat whites are experiencing the lowest increase in price, recording just a 5.1% jump since January 2017.

But what are the reasons for these price increases, and why is coffee trading at its highest levels for almost 10 years?

The weather is a key factor when it comes to coffee cultivation. Coffee must be grown in warm climates, on slopes where temperature fluctuations throughout the year aren’t significant. However, ongoing climate change is contributing to an increasing number of weather anomalies such as excessive rainfall, persistent droughts, or high temperature amplitudes.

Pandemic and a period of low prices

The pandemic has led to an unprecedented situation in which virtually the entire catering sector has come to a standstill. Arabica coffee is consumed mainly in restaurants and cafes, but the demand for this type of coffee has dropped dramatically. This has, naturally, translated into a decline in raw material prices, even to levels below 100 cents per pound, which, in turn, has led to farmers abandoning their coffee plantations to earn money with other crops (e.g. coca) or in other industries. Additionally, those who decided to stay had a problem harvesting due to the lack of workers.

The significant acceleration in economic activity following the first impact of the pandemic has strained global supply chains like never before. There was a shortage of containers in India, which impacted coffee and contributed to the upward pressure on sugar prices. In turn, in Brazil, the same ports are used for loading soybeans, sugar, and coffee. Increased demand for soy or sugar from other regions of the world has also led to increased delivery times – from the standard 30 days to over 100 days in the worst cases! In addition, the cost of transport itself has increased several times!

Demand and supply from the rest of the world

The return of demand in the catering sector has led to additional pressure on the limited supply. The trend of employees returning to offices is also visible, which will, once again, lead to an increase in orders from distributors. Supply constraints are not limited to Brazil, however; in Ethiopia, the threat of civil war contributed to supply problems, and prices in Cameroon continue to soar to all-time highs due to insufficient port shipments. The weather also has a strong impact on potential production in Vietnam and other Southeast Asian countries.

To reveal the price increases of coffee over the last few years, data from UCC Coffee was utilised. This data highlighted the average costs of popular drinks, of different sizes, from the UK’s most popular coffee chains. The data was then compared, and a calculation was made to show the percentage price increase.
Risk Warning

XTB Group consists of companies with one of the largest stock exchange-listed FX & CFD brokers in the world. XTB Group has entities regulated by the world’s biggest supervision authorities including the FCA, CySEC, and KNF. With more than 16 years of experience, XTB Group provides retail traders instant access to hundreds of global markets. XTB is a fintech company based on trust, technology, and support. Since 2004, XTB Group has expanded to 12 major markets in Europe, Latin America, and Asia attracting over 352,000 clients. In 2021, XTB Group received licenses to operate in UAE and South Africa. Operating company’s own award-winning xStation and xStation Mobile platforms, the entities of XTB Group offer over 5400 instruments including real stocks, real ETFs, and CFDs on forex, indices, commodities, stocks, ETFs, and cryptocurrencies. Through X-Open Hub, XTB provides leading technologies for financial institutions from around the world. Find out more at www.xtb.com.