LONDON, UK – The Mermaid of Black Conch: A Love Story (Peepal Tree Press) – a dark love story between a fisherman and a mermaid torn from the sea – the seventh book, and sixth novel, by Trinidadian-born, British writer and memoirist Monique Roffey has been named the 2020 Costa Book of the Year. The announcement was made this evening (Tuesday 26th January) at a virtual awards ceremony hosted by presenter and broadcaster Penny Smith.

Historian, author and broadcaster, Professor Suzannah Lipscomb, Chair of judges, said, “We loved all of the books and deliberated for three hours before choosing our winner. The Mermaid of Black Conch is an extraordinary, beautifully written, captivating, visceral book – full of mythic energy and unforgettable characters, including some tremendously transgressive women.”

She continued: “It is utterly original – unlike anything we’ve ever read – and feels like a classic in the making from a writer at the height of her powers. It’s a book that will take you to the furthest reaches of your imagination – we found it completely compelling.”

Roffey beat the bookmaker’s favourite, social entrepreneur Lee Lawrence for his debut work, a memoir, The Louder I Will Sing: A story of racism, riots and redemption; writer, artist and academic, Ingrid Persaud for her first novel, Love After Love; the late Irish poet Eavan Boland, posthumously nominated for her final collection, The Historians; and children’s author Natasha Farrant for her 12th book, Voyage of the Sparrowhawk, to win the overall prize of £30,000.

Monique Roffey commented, “I’m delighted with this win. The Costa Book of the Year boasts an impressive lineage of contemporary writers, and I’m proud to be the latest addition to this list. This prestigious prize is a vote for so many things: Caribbean literature, experimental form, magical realism, independent presses, and of course, mermaids. A huge thank you to the judges for exposing my book to a wide readership. I’ll be pinching myself for weeks to come.”

The Mermaid of Black Conch is set in 1976 in a tiny village on the Caribbean island of Black Conch. David, a fisherman, sings to himself in his pirogue, waiting for a catch – and attracts a sea-dweller he doesn’t expect: Aycayia, a beautiful young woman cursed by jealous wives to live as a mermaid, who has been swimming the Caribbean Sea for centuries.

Based on a Taino legend of a beautiful woman transformed into a mermaid, The Mermaid of Black Conch is a story of love, loss, family and friendship, as well as the destructive power of jealousy, and the terrible force of nature.

Published by Peepal Tree Press, The Mermaid of Black Conch is the thirteenth novel to take the overall prize. Days Without End by Sebastian Barry was the last novel to be named Costa Book of the Year in 2016, the second book of his to do so (The Secret Scripture was the first), making him the first novelist ever to achieve this accolade.

The Costa Book Awards is the only major UK book prize that is open solely to authors resident in the UK and Ireland and also, uniquely, recognises the most enjoyable books across five categories – First Novel, Novel, Biography, Poetry and Children’s Book – published in the last year. Originally established in 1971 by Whitbread Plc, Costa announced its takeover of the UK’s most prestigious book prize in 2006. 2019 marks the 49th year of the Book Awards. Both Costa Coffee and the Costa Book Awards will be marking their 50th year anniversaries in 2021.

Many of the books celebrated by the Awards have gone on to be enjoyed by a huge number of readers. The last 10 Costa Book of the Year winners alone have gone on to sell a combined total of just over 1.8 million copies.

Jill McDonald, CEO of Costa Coffee, said, “On behalf of all of us at Costa Coffee, many, many congratulations to Monique Roffey for winning the 2020 Costa Book of the Year. This is a terrific achievement and I wish Monique and the book every continued success. Never have we needed writers more, to transport and connect us to other worlds when this one is so challenging.” 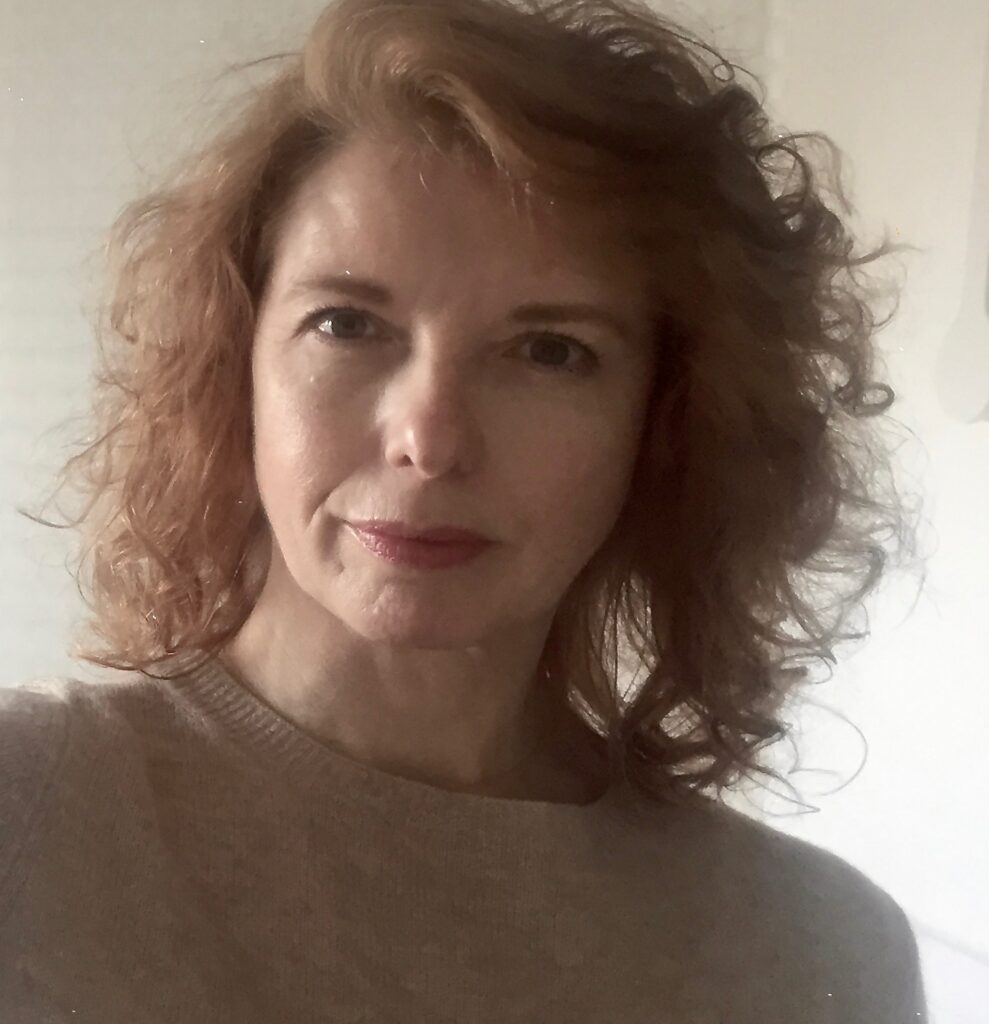 Also announced at the ceremony was the winner of the Costa Short Story Award. Tessa Sheridan, a London-based writer, screenwriter and director, won the public vote and £3,500 for her story, The Person Who Serves, Serves Again. Two runners-up – Irish writer Laura-Blaise McDowell from Dublin and Louise Dean, a writer and founder of The Novelry, from Kent – received £1,000 and £500 respectively.

Over 2,000 entries were received for this year’s Costa Short Story Award, now in its ninth year and open to both published and unpublished writers, for a single, previously unpublished short story of up to 4,000 words written in English by an author aged 18 years or over.

Established in 2012, the Award – run in association with the Costa Book Awards but judged independently of the main five-category system – is judged anonymously i.e without the name of the author being known throughout the process.

The shortlist of three stories was selected by a panel of judges comprising Sarah Franklin, founder of Short Stories Aloud and Senior Lecturer in Publishing at Oxford Brookes University; Radio 2 Book Club producer Joe Haddow; agent Simon Trewin; and authors Adele Parks and Kit de Waal, herself a finalist for the 2013 Costa Short Story Award. The stories were then made available on the Costa Book Awards website for the public to download and read, and then vote for their favourite. 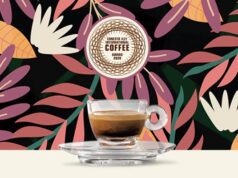 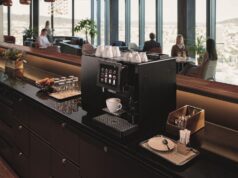 Specialty Coffee Association announces the winners of the SCA Awards, this year online