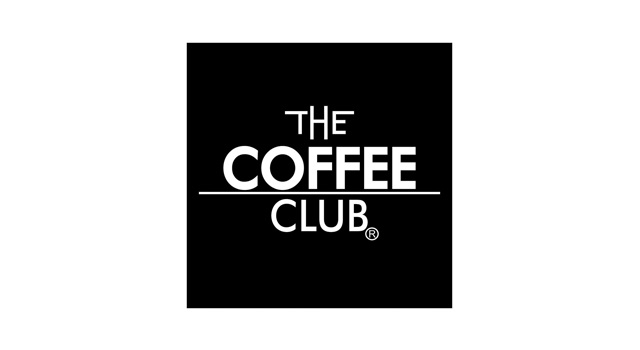 AUCKLAND, New Zealand – The Coffee Club, one of New Zealand’s fastest growing and most successful café networks, will be opening the doors to its first New Lynn location on Saturday 18 February.

The café, which will also be The Coffee Club’s first two-storey building, will be based in LynnMall, New Zealand’s oldest shopping mall.

The Coffee Club is joining a number of other well-known brands, such as Pizza Hut, Upper Crust, LJS Seafood, Cleaver & Co., and Wagamama, which have been attracted to the recently renovated mall. LynnMall, which opened in 1963, has undergone a $36m expansion over the past two years, including the development of a new dining lane, called The Brickworks.

Husband and wife team, Stuart and Catherine Howard, are the new owners of The Coffee Club LynnMall.

“I’m looking forward to being in a positive fresh environment. We’re going to bring a splash of light to the mall,” says Stuart. “The shopping centre has really been revitalised over the last few years, and we’re thrilled to become a part of it.”

For The Coffee Club directors, Brad Jacobs and Andy Lucas, the launch represents a great opportunity for a brand that has had great success in Auckland.

“New Lynn has become a go-to destination. We’re pleased with our location, it’s our first café across two levels, so it’s given us a chance to be creative with the interior. We’ve included design touches like a large picture of the old Brickworks going up the stairs,” adds Brad.

Stuart says his team is ready for the opening, with lots of things to look forward to.

“We have a full team ready to go. Some of them have even been in training at other cafes within The Coffee Club group to ensure we hit the ground running with great service! I’m looking forward to a lot of things and just want to make sure we offer our customers the good food and excellent coffee that The Coffee Club has become known for.”

The Coffee Club LynnMall is located at Shop 94, LynnMall Shopping Centre, 3058 Great North Road, New Lynn, Auckland. It will be open from 7am to 6pm Sunday-Wednesday, and until 9pm on Thursdays and Fridays.