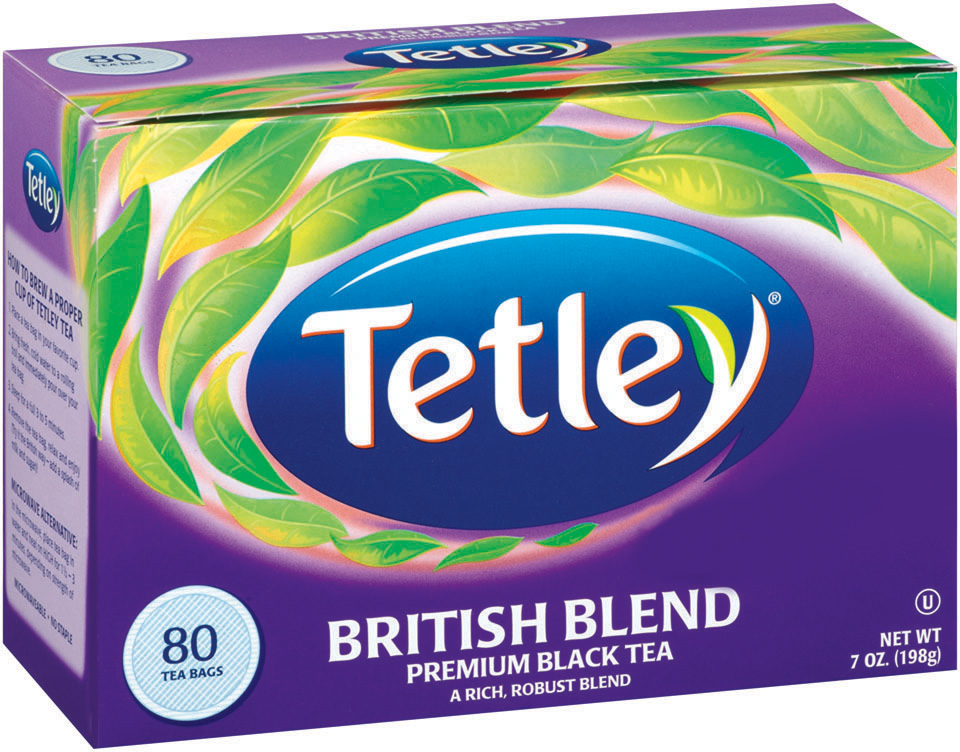 NEW DELHI, India –  About 300 years after the British East India Company introduced tea plantations in India to kill Chinese monopoly on its trade, the Indian owners of a classic British tea brand are introducing it in China.

“Alibaba and e-commerce is the beachhead to land the product in the market and create market awareness,” he said.

Tata Global Beverages is bringing Tetley to new markets such as China and Malaysia to cover what Ahmed calls “white spaces”— tea consuming markets where it has not been present. The firm has ambitions of making revenue of $1 billion (Rs6,508 crore) from the Tetley brand, he said, without specifying a timeline.

However, selling tea in the world’s largest producer of the beverage could be a tall order.

“Taking tea to China is like selling scotch to the Scots,” said Harish Bijoor, who runs an independent brand consultancy and was previously vice-president of marketing at Tata Coffee Ltd. “China is a very difficult market. It is the origin market for tea, and sees diverse consumption from black and green tea to all kinds of oolong teas,” he said.

“China is primarily a green tea market,” Ahmed said. “People are getting bored of that green tea and the hugely ritualistic aspect of making tea. In fact, they are now wanting tea bags, which is considered aspirational. The Britishness and the expertise of our blenders are the two hooks that we will use in China,” Ahmed said.

To be sure, other British tea brands like Twinings are already present in China. China’s Da Yi Tea Group is the largest player in the Chinese tea market with a 6% share, as per a 2017 Euromonitor report. “Taking the ‘British’ and ‘affordable luxury’ angle is a good brand positioning strategy,” Bijoor said. “However, tea bags are now globally considered a dumbed-down way of drinking tea because it takes no effort to prepare.”

Tata is also looking to take Tetley to small grocery stores in China, though Ahmed declined to share details. He added that while Tetley’s sales volumes in China are low now, it will look at manufacturing capacity dedicated to the market once the business scales up.