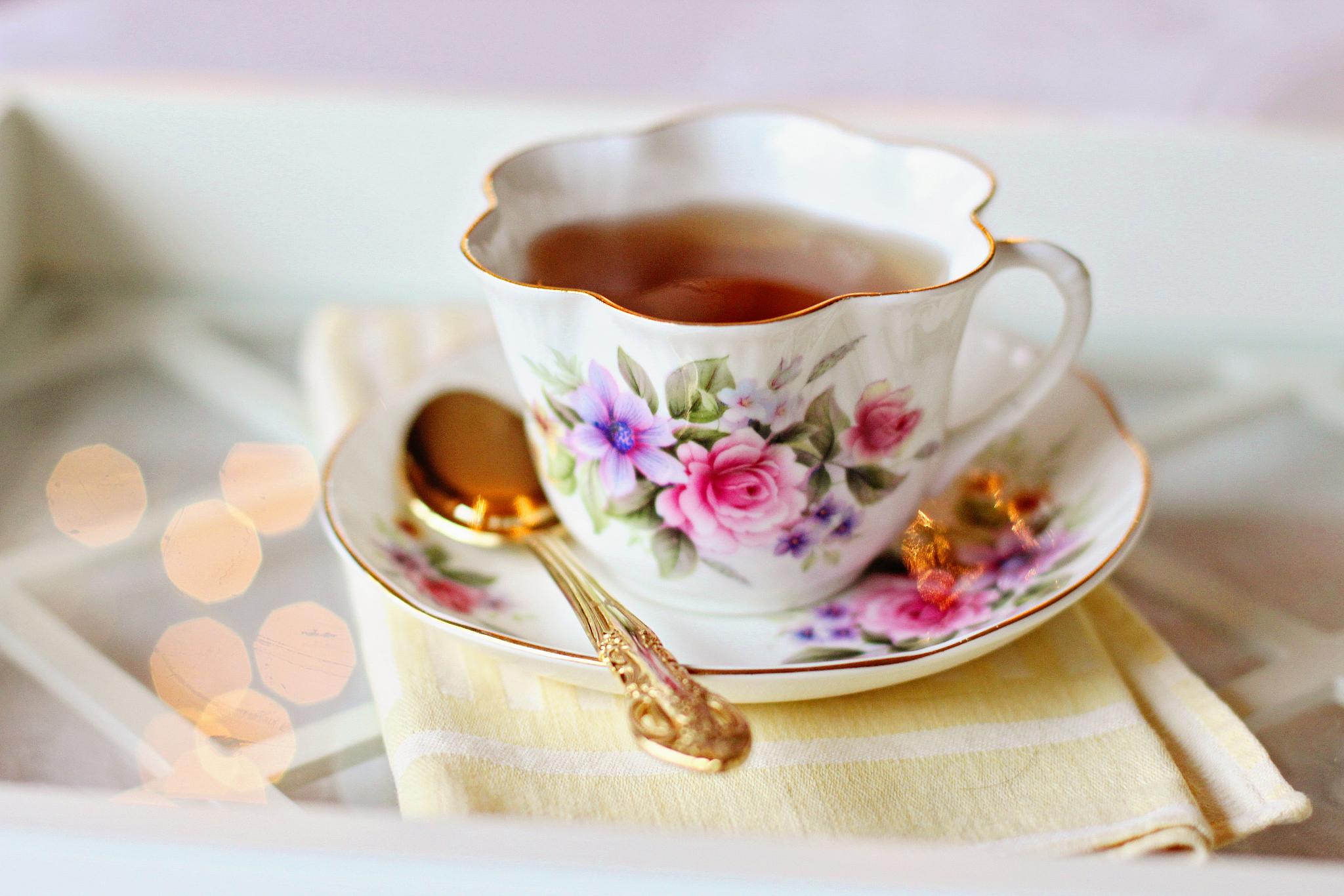 LONDON, UK – New research reveals that the British favourite brew is more than a warming cup of tea – it makes us feel we can take on the world. A new research data poll[1] reviewed by the Tea Advisory Panel (TAP) – www.teaadvisorypanel.com – to mark International Tea Day on 21st May – asked 1,000 adult tea drinkers how tea made them feel. Three quarters (75%) agree that they felt more able to take on the world after enjoying a cup of tea, while almost seven in 10 (68%) say tea helped them to take on the world.

The problem-solving boost that putting on the kettle gives you is recognised by six out of 10 Brits (65%).

Dietitian, Dr Carrie Ruxton, from the Tea Advisory Panel commented: “The effect that a cup of tea has on our mood is not all in the mind – it’s a real physiological effect. Tea is a unique combination of two plant compounds – caffeine and L-theanine – which work together in our brains to make us feel alert, focused and calm.

“A scientific analysis of 49 clinical trials[2] found that L-theanine, caffeine and EGCG (a polyphenol found in green tea) all impact significantly on attention levels, memory, relaxation, and suppression of distraction. The effects of tea components have also been confirmed using functional MRI scanning which revealed that certain areas of the brain ‘light up’ in response to L-theanine and caffeine[3].”

Natural health expert and researcher, Dr Tim Bond from TAP says: “Real-life human studies confirm that tea drinking helps us to perform better in stressful situations. For example, research[4] found that drinking tea daily for 6 weeks reduced cortisol levels after participants performed stressful computer tasks. Cortisol is the body’s main stress hormone and can be detected in saliva and blood. People in the tea-drinking group said they felt more relaxed after performing the stressful task compared with those in the placebo group.

“In the new poll with data reviewed and analysed by TAP, almost seven in 10 say that drinking tea is a good way to de-stress, while more than six in 10 agree that tea helps them to concentrate”.

Tea is a truly international drink, and research studies around the world confirm its wider health benefits:

Dr Carrie Ruxton from TAP adds: “International Tea Day is a great opportunity to celebrate how tea connects us with people from other countries. Tea is the most popular drink in the world after water and benefits our bodies and minds. Taking on the world with a cuppa is a positive way to start the day”.

The Tea Advisory Panel is supported by an unrestricted educational grant from the UK TEA & INFUSIONS ASSOCIATION, the trade association for the UK tea industry. The Panel has been created to provide media with impartial information regarding the health benefits of tea. Panel members include nutritionists; dieticians and doctors.