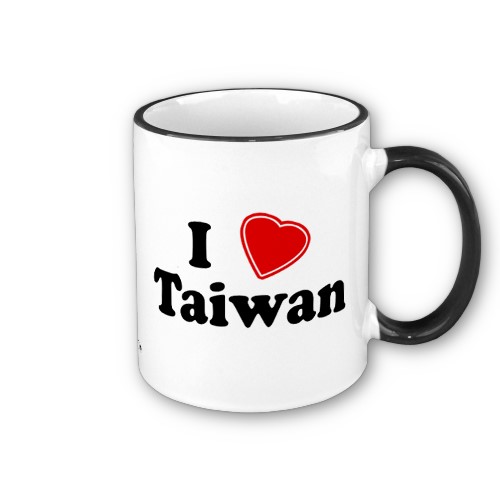 The event was co-organized by the Central America Trade Office and the Guatemalan Embassy in the R.O.C.

Central America Trade Office (CATO) Executive Director and Ambassador Isaac Tsai and Guatemala Ambassador to the R.O.C. Arturo Duarte Ortiz both gave speeches at the competition and promoted Guatemalan coffee, in the hope of increasing imports from the Central American country and expanding coffee consumption in Taiwan.

TISCA is considered an important coffee promoter in Taiwan, and its National Hand-Drip Coffee Competition is well regarded in the local industry. This year marked the event’s second occasion, attracting more than 100 coffee specialists to compete. The competitors were required to use high-quality coffee beans from Guatemala only.

In his speech, Tsai underscored the strength of R.O.C.-Guatemala ties, adding that Guatemalan coffee has become a highly reputable brand in Taiwan, and that the brand is highly regarded among Taiwanese coffee aficionados.

According to 2013 trade statistics, Taiwan imported more than US$14 million worth of coffee from five Central American countries, with Guatemalan coffee coming in at number one at more than US$7 million, Tsai said.

Major coffee chains and convenience stores in Taiwan openly advertise that they use Guatemalan coffee and due to the free trade agreement between Guatemala and Taiwan, coffee from the Central American ally can be imported without being subjected to custom duties, which helps increase imports, Tsai said.

Tsai went on to say that Guatemala has optimal ecological conditions for growing high-quality coffee beans.