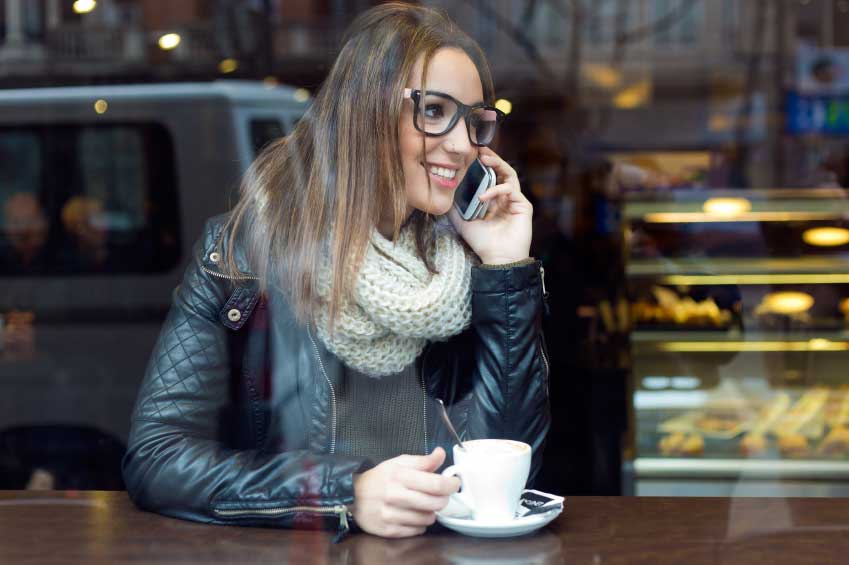 A new survey from Survey Monkey showed that millennials are dropping more money on coffee drinks than they are retirement funds.

“I need it every day, I love it that much,” explained Jackie Krigbaum of her daily habit.

The survey, conducted of 1,900 millennials showed that more than 45 percent of 18 to 23-year-olds have spent more on coffee instead of putting it toward their next eggs.

Local coffee shops in the area weighed in on the survey and they said they often do see a majority of younger coffee drinkers regularly.

“They come in pretty much on a daily basis to get their latte to wake themselves up for school,” Sandra Marvel, manager of Patina Coffeehouse explained.

Biggby Coffee of Wausau also added that millennials are one of their largest demographics.

They said it may have to do with the customers love for specialty coffee drinks.

“As people have learned that they can reallly make their coffee exactly how they want, once they find the exact right taste, they don’t want to leave that,” Vice President of Biggby Coffee in Wausau, Tom Belongia said.

However, despite spending so much money on coffee, drinkers admit that they aren’t willing to give it up.

Millennials surveyed said that the reason they aren’t the best with money is because they were never taught about finances in school.

Professionals warn that if they want to start saving quickly, they can do so by setting up a budget for themselves.