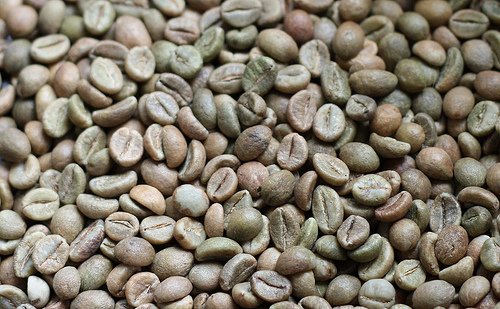 MILAN – Vietnam has added to concerns over global supplies of Robusta coffee as the world’s biggest grower of this variety imposes its toughest travel restrictions to date amid renewed fears of a COVID-19 outbreak amid spiking infection numbers. The exporting hub of Ho Chi Minh has been kept under tough travel restrictions after a surge in cases of the Delta variant of the coronavirus. The city and its ports are a key part of the global shipping network that runs from China to Europe.

This recent mandate affected some key producing areas of the Central Highlands, according to Bloomberg.

“There are big worries that you may not be able to transport your coffee out of the country,” Carlos Mera, analyst at Rabobank, told the Financial Times.

The travel restrictions present yet another problem to exporters already faced with a serious shortage of shipping containers and soaring freight costs.

According to the BBC, the Vietnam Coffee-Cocoa Association and other trade organisations have called on the country’s government to ease the restrictions to help avoid further delays to shipments and related costs.

Last week, Vietnam’s transport minister responded to the concerns by ordering regional authorities in the south of the country to take action to ease unnecessary burdens on the transport of goods, including coffee, reports the same source.

Vietnam’s coffee exports in the first eight months of the year were likely down 6.9% from a year earlier to 1.07 million tonnes, government data released on Sunday showed.

The coffee exports for the eight months were equal to 17.8 million 60-kg bags, the General Statistics Office (GSO) said on Sunday.

However, coffee export revenue for Vietnam, the world’s biggest producer of the robusta bean, will likely be up 1.1% to nearly $2 billion in the eight-month period.

The country’s coffee shipments in August are estimated at 105,000 tonnes, valued at $207 million.