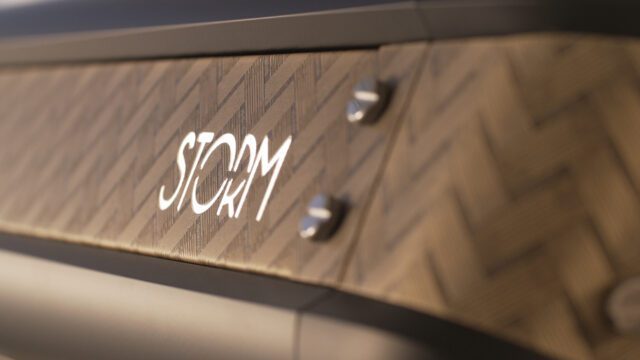 SUSEGANA, Italy – From 30 November to 2 December Storm will be playing a leading role at the Milan Coffee Festival. This year’s festival will be held at Superstudio Più, a popular and iconic venue that perfectly matches Storm’s creative and innovative approach.

During the Milan phase of the festival dedicated to the world of coffee, the new collaboration between Storm and Sea Shepherd will be revealed to the public, which revolves around the Fight For The Future project.

Fight For The Future represents the ethical conscience of Storm and is comprised of three charitable campaigns with a social and environmental basis:

Established in 1977, Sea Shepherd is an international non-profit organisation whose mission is to end the destruction of habitat and the slaughter of wildlife in the world’s oceans, in order to conserve and protect ecosystems and species.

The aim of the collaboration is to increase people’s awareness of the need to care for the environment, and in particular for the water that surrounds us, and which is the most important ingredient for making great quality coffee. 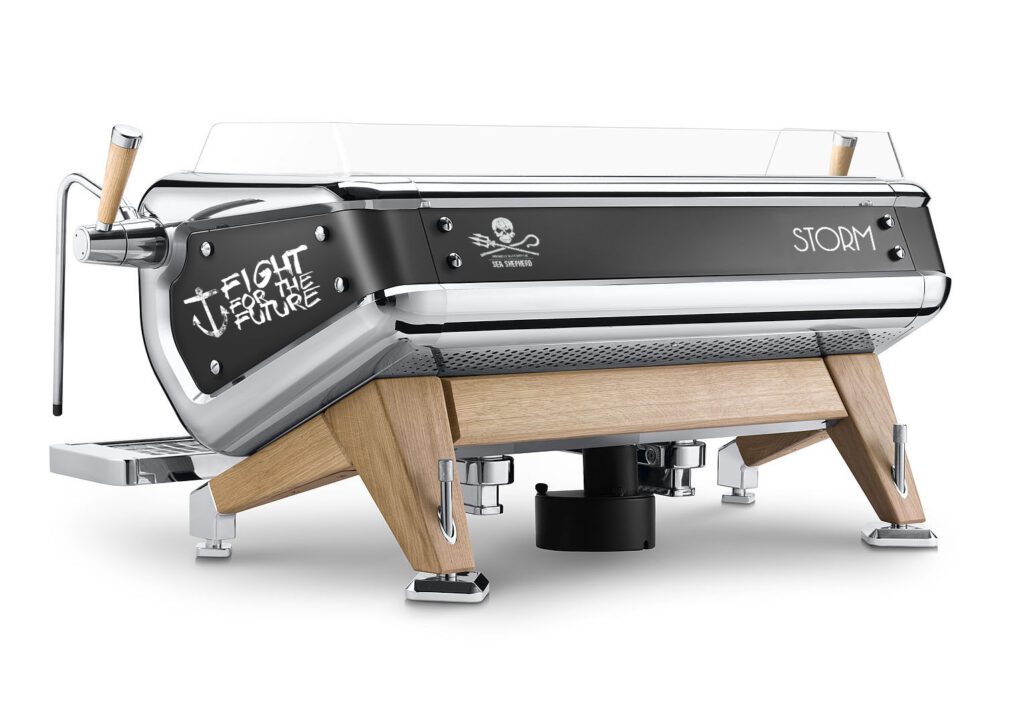 During the three days of the Milan festival, visitors will be able to admire and try out the Storm FRC with its “Fight For The Future” branding and the Storm Profilo De Castelli Limited Edition.

The latest addition to the Storm family comes with all the best features of the Storm FRC, allowing the barista even more space for manual brewing thanks to an analogue console that allows the extraction curve to be adjusted with an ease of use that’s unheard of in the world of coffee.

The interface becomes a piece of intuitive design, offering a user experience that’s unique in its field, reminiscent of the world of audio mixers and musicians. Just like a music producer, baristas can now create their own tracks by playing with the different notes of the coffee. Barista Attitude is celebrated by the Storm Profilo, which pushes the concept to the extreme.

On Stand C-03 will be Michalis Dimitrakopoulos, brand ambassador for Storm, who will demonstrate his skills in workshops celebrating the huge potential of this machine dedicated to the world of speciality coffee. 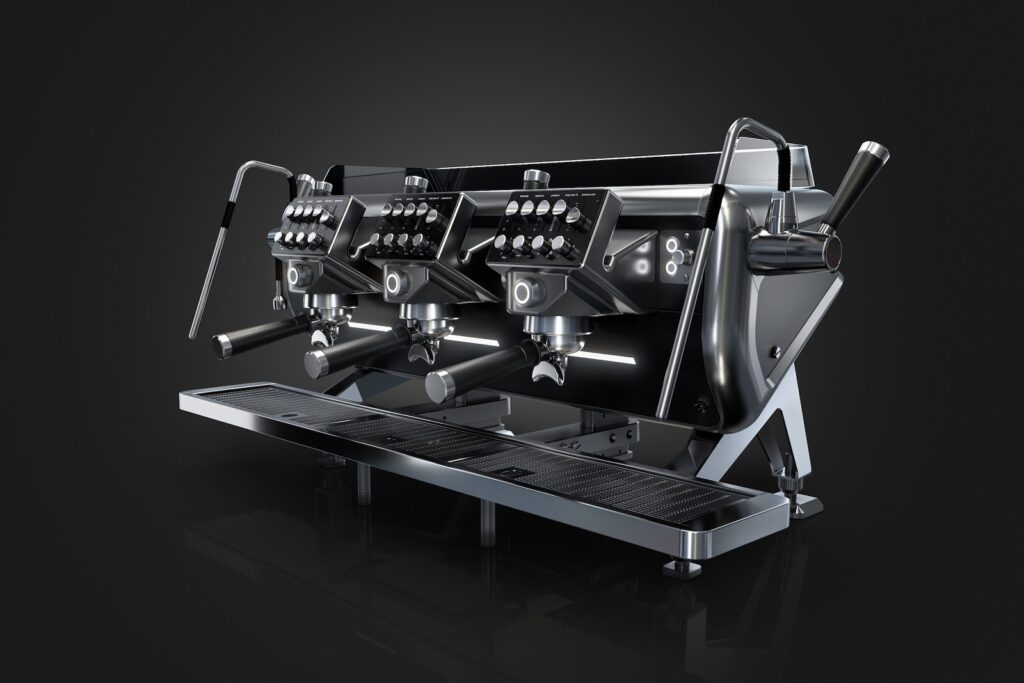 Great significance will also be attached to the charity event organised on Sunday 1 December at the “Tra le Righe” café, 44 Via Teodosio in Milan, where part of the proceeds will be donated to the Sea Shepherd conservation organisation.

Guido Bernardinelli, ceo of La Marzocco: «Leadership is inspiring others to be great»

Harvesting of the 2020/21 crop of Robusta crop is near the end in Brazil, reports Cepea