Starbucks reports mixed first quarter results with revenue of $8.1B and net income of $815.9M 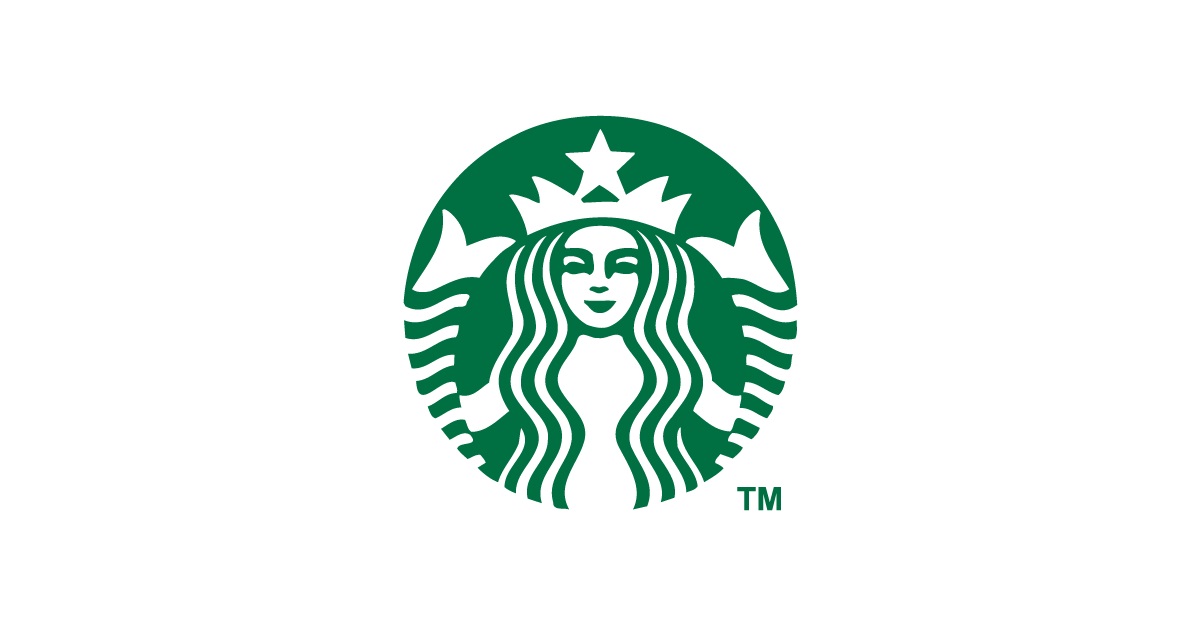 Reported revenue was $8.1 billion. That topped expectations of $7.98 billion.

The fast-spreading Omicron variant has delayed office reopenings and worsened a labour crunch – hurting the United States-based chain, which relies heavily on consumers picking up their coffees en route to work.

Starbucks Corp. expects to continue raising prices in the coming months to combat squeezed profit from inflation and labor issues related to the COVID-19 pandemic.

Chief Operating Officer John Culver said on a call with investors that consumer demand hasn’t been affected by the price hikes. Transaction growth totalled 12% for the quarter, which was the highest growth since pre-pandemic numbers.

Global comparable sales rose 13 percent in the first quarter ended January 2, Starbucks said, while analysts had expected growth of 13.2 percent. Comparable sales in the US jumped 18 percent, benefitting from new cold beverages, higher prices and an increase in rewards members.

Net revenues for the North America segment grew 23% over Q1 FY21 to $5.7 billion in Q1 FY22, primarily driven by an 18% increase in company-operated comparable store sales, driven by a 12% increase in transactions and a 6% increase in average ticket, the performance of new stores compared to the closure of under-performing stores in the prior year and higher product and equipment sales to our licensees.

Operating income increased to $1.1 billion in Q1 FY22, up from $802.8 million in Q1 FY21. Operating margin of 18.9% expanded from 17.2% in the prior year, primarily driven by sales leverage from business recovery, the impact of pricing, lower restructuring expenses primarily associated with the North America Trade Area Transformation, sourcing savings and the benefits of the closure of under-performing stores. This expansion was partially offset by enhancements in retail store partner wages, increased supply chain costs due to inflationary pressures and higher spend on new partner training, onboarding and support costs to address labor market conditions.

Net revenues for the International segment grew 12% over Q1 FY21 to $1.9 billion in Q1 FY22, driven by 1,381 net new store openings, or 9% store growth, over the past 12 months, higher product sales to and royalty revenues from our licensees and the conversion of the Korea market from a joint venture to a fully licensed market in Q4 FY21. These increases were partially offset by a 3% decline in comparable store sales, all of which was attributable to lapping the prior-year VAT benefit in China, and the impact of unfavorable foreign currency translation.

Operating income increased to $299.6 million in Q1 FY22 compared to $283.0 million in Q1 FY21. Operating margin of 16.0% decreased from 16.8% in the prior year, primarily driven by investments in partner wages and other strategic investments as well as higher product and distribution costs from sales mix shift, partially offset by sales leverage.

The company will discuss fiscal year 2022 financial targets during its Q1 FY22 earnings conference call starting today at 2:00 p.m. Pacific Time. These items can be accessed on the company’s Investor Relations website during and after the call. The company uses its website as a tool to disclose important information about the company and comply with its disclosure obligations under Regulation Fair Disclosure.