Starbucks announces three new appointments to Board of Directors 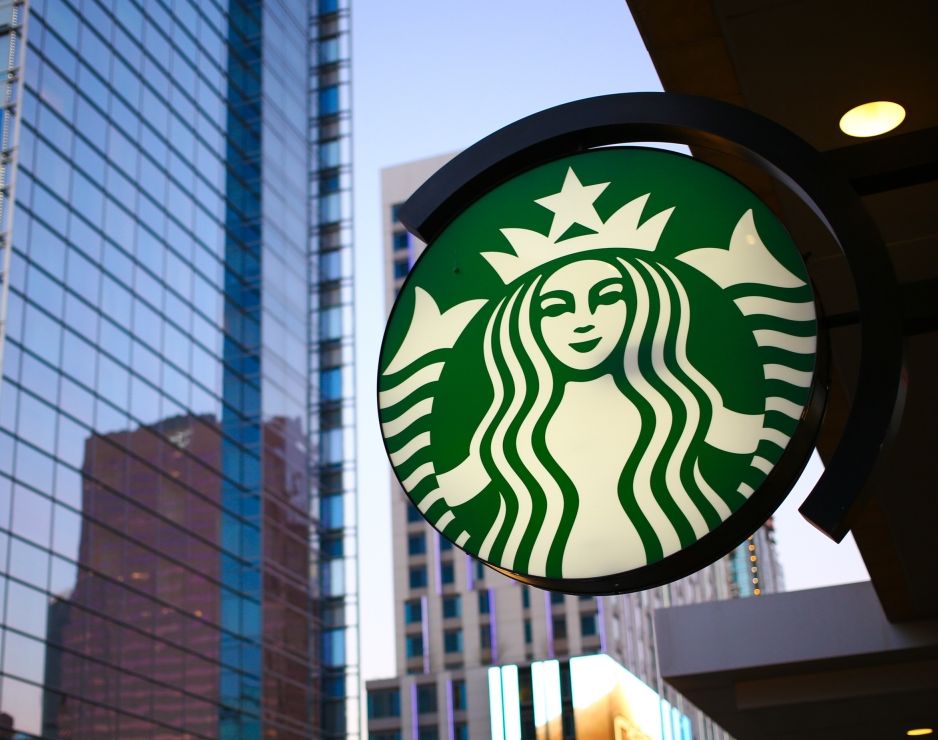 “As we pursue our goal of building an enduring company, I couldn’t be more excited to have Ritch, Andy and Isabel join our world-class board of directors,” said Kevin Johnson, Starbucks president and chief executive officer. “Their expertise across global technology, retail and customer experience at scale will accelerate our drive to innovate in a way that’s relevant to our customers and inspiring to our partners.”

Allison has served as Domino’s Chief Executive Officer since July 2018. He previously served as President, Domino’s International from October 2014 to July 2018, after joining the company in March 2011 as Executive Vice President of International. Allison will serve on the company’s Compensation and Management Development Committee.

Campion will serve on the company’s Audit and Compliance Committee. He joined NIKE in 2007 and since 2015 has served as Executive Vice President and Chief Financial Officer of NIKE, Inc., with responsibility for all aspects of strategy and financial management.

Ge Mahe joined Apple in 2008, overseeing the development of cellular, Wi-Fi, Bluetooth, Near Field Communication (NFC), location and motion technologies for nearly every Apple product. She also played a key role in developing new China-specific features for iPhone and iPad. In her current role, she provides leadership and coordination across Apple’s China-based team. She will join the company’s Nominating and Corporate Governance Committee.

“We are pleased to welcome Ritch, Andy and Isabel as new independent directors to the Starbucks board,” said Starbucks Chair Myron E. Ullman III. ”The addition of these directors complements our existing skills and experiences, and we are confident they will provide valuable perspectives as we continue to execute our strategy, drive growth and build long-term shareholder value for Starbucks.”