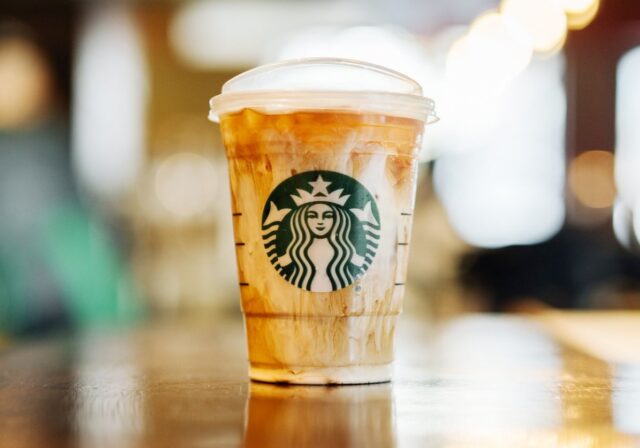 MILAN – Starbucks is still on track to phase out its iconic plastic straws from all 30,000-plus of its stores worldwide by 2020 with seven more markets making the switch by August 2019.

As a substitute, the chain designed straw – less lids, which were originally offered at select locations in the U.S. and Canada, for its cold beverages.

The sippy cup lids are currently available at more than 8,000 Starbucks stores in the U.S. and Canada. The next step is rolling out the lids in 7 more cities by August. Los Angeles, San Francisco, and Seattle transitioned to the sippy cup lids in mid-July, while Washington, D.C., San Diego, Indianapolis, and Toronto will make the transition in August.

The straw-less lid will become the standard for all iced coffee, iced tea and iced espresso beverages served in the 30,000-plus Starbucks locations around the globe by 2020, says the chain.

For those who prefer sipping over gulping, Starbucks stores will also offer straws made from alternative materials, such as paper or compostable plastic.