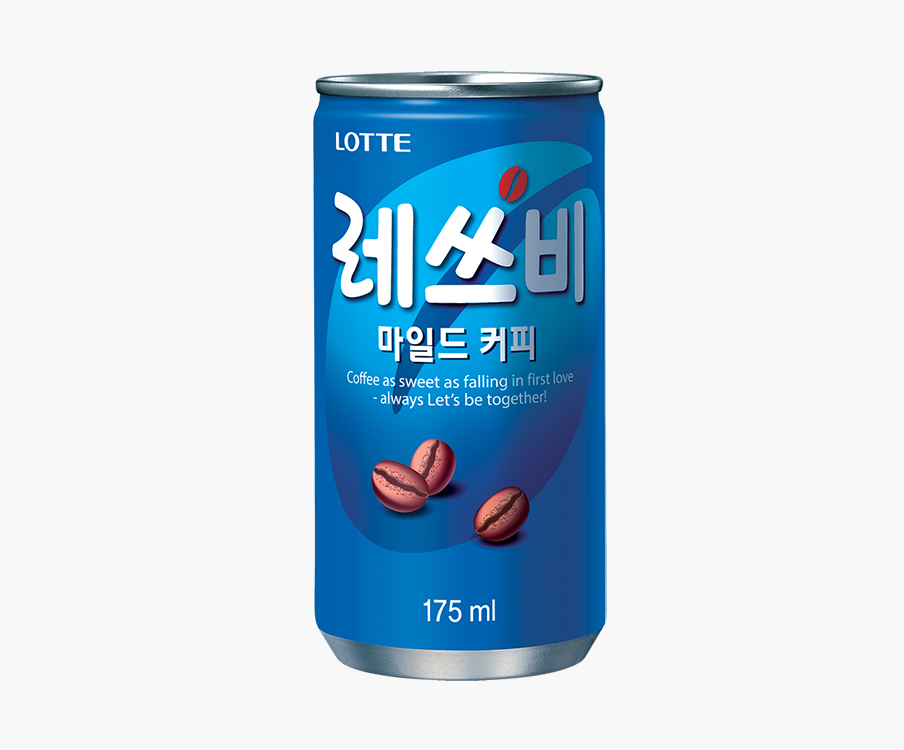 SEOUL, South Korea – South Korea’s market for convenient coffee beverages expanded nearly 6 percent in the first half of the year amid the coronavirus pandemic, reports The Korea Bizwire quoting a a market tracker. The size of the local ready-to-drink coffee market stood at 672.9 billion won (US$574 million) in the January-June period, up 5.9 percent from a year earlier, according to Nielsen Koreanclick.

Sales of canned and cup coffee gained 1.7 percent and 1.6 percent on-year, respectively, with those of bottled coffee soaring 18.6 percent on their growing popularity among consumers.

An industry source said sales of coffee beverages grew solidly in the first half as more consumers visited neighborhood convenience stores instead of going to coffee shops.

Dongsuh Foods Corp. was the industry leader with a market share of 25.7 percent, trailed by Lotte Chilsung Beverage Co. with 25.3 percent. Maeil Daries Co. was a distant third with 15.9 percent.