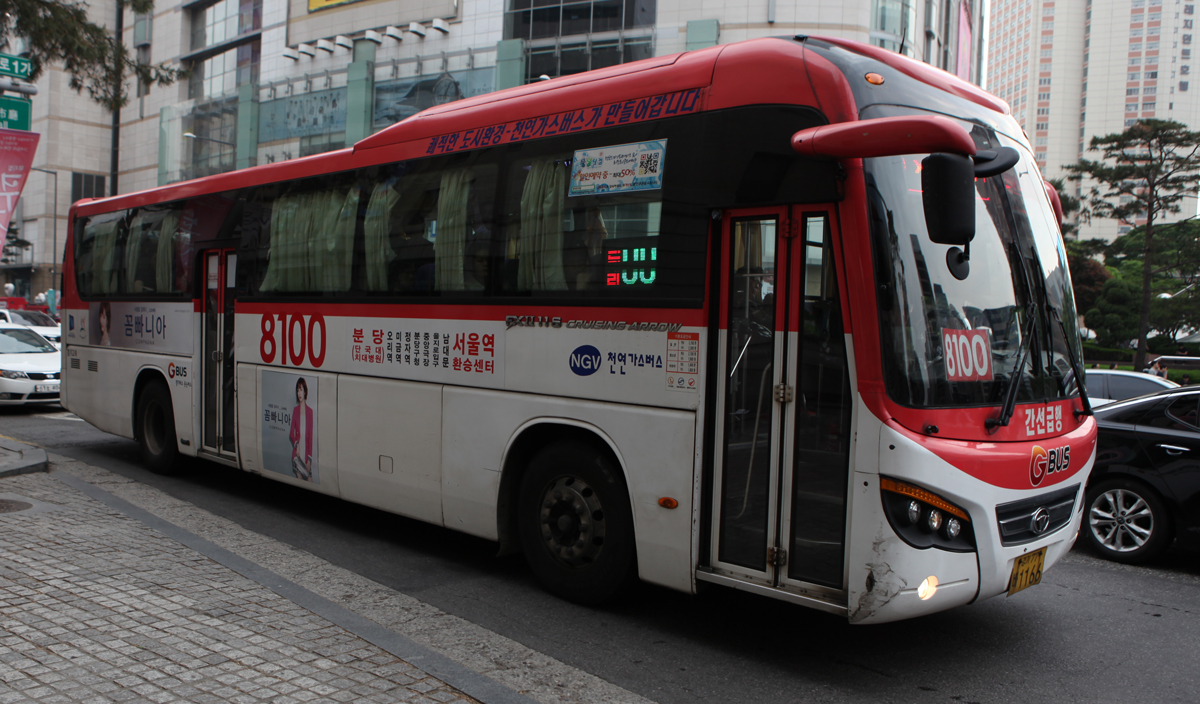 Beginning next month, passengers on city buses can expect to hear the announcement, “Please refrain from boarding buses with coffee or other beverages that may harm other passengers.”

“We made this decision to avoid burns and safety accidents, along with any other discomfort that can arise [from the spilling of beverages],” said Kim Jung-yun, section chief of the Bus Policy Division at City Hall.

A city bus company estimated that on average, 30,000 passengers board local buses each day with coffee, or about four to five passengers per bus.

“There are more passengers who get on with beverages during the summer and winter,” said Baek Ga-in, head of the Seoul Bus Union of the Korean Automobile and Transport Workers’ Federation. “In populated areas, about 15 people get on with [disposable] cups.”

Before the city made the announcement, there were several cases in which passengers carrying beverages who were not permitted to board filed civil complaints against the bus company or the city.

Under Article 10 of the “City Bus Transportation Business Terms,” bus drivers are “permitted to deny passengers with unsanitary or foul-smelling items” as well as any other “items that might disturb other passengers.”

It is unclear whether disposable cups containing liquid fall under this provision.

One passenger, Kim Ji-sun, recounted another passenger spilling hot coffee all over her shirt. “Although I wasn’t burned,” she said, “it was still annoying to drop off the stained shirt at the dry cleaners.”

“I got a burn on my back because the person behind me on the bus spilled coffee,” one social media user wrote.

“I felt the bus driver judging me for bringing coffee on board,” another complained.

One bus driver had to transfer 20,000 won ($18) to a passenger for dry cleaning after the passenger blamed the driver for allowing a person on the bus who was holding a cup of coffee. “I didn’t want things to get heated,” the driver said, “so I just wired the money to her when she told me to.”

Some cities already restrict passengers from bringing beverages on board.

Since 2015, Daegu in the south part of North Gyeongsang put up stickers in about 1,500 city buses that prohibit beverages. This was decided, said a Daegu city official, after a number of accidents took place, such as one in which a passenger slipped after someone spilled iced coffee.