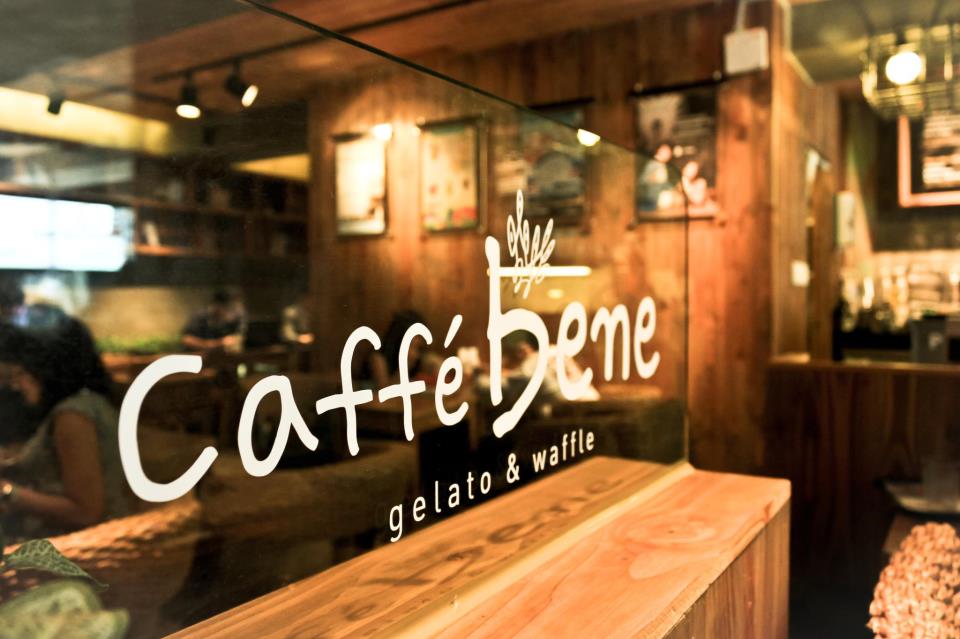 SEOUL, South Korea – Caffe Bene, a local coffee franchise, filed for a court-led restructuring scheme on Friday after suffering from a protracted slump and mounting losses, the company said.

Launched in 2008, Caffe Bene expanded to become one of the country’s largest coffee franchises, opening more than 1,000 stores in five years, but lost ground in the saturated coffee market.

The court will soon decide whether to put the ailing coffee chain under its receivership or on path to liquidation.

Rapid growth in consumption of brewed coffee drove up the industry’s overall expansion in South Korea. The local brewed coffee market was estimated at around 8.8 trillion won (US$8.3 billion) last year, according to industry data.