Solok Radjo coffee from West Sumatra, Indonesia to be exported to the US 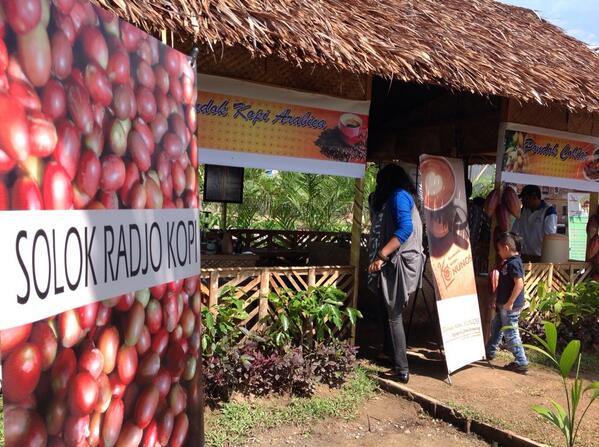 Zirma Yusri of the West Sumatra Cooperative and Small, Medium and Large Businesses Agency said that the arabica coffee would be exported to the US starting this year.

“The market started to exist after the coffee was promoted at several exhibitions abroad,” he said in Padang, West Sumatra, on Tuesday.

According to Zirma, Solok Radjo coffee had a distinct aroma and taste — a combination between a refreshingly sour and sweet taste with a delightful scent of spices.

Due to the interesting aroma, the coffee is currently popular not only in West Sumatra but also across the country.