Sodexo and University Hospitals expand and extend their partnership 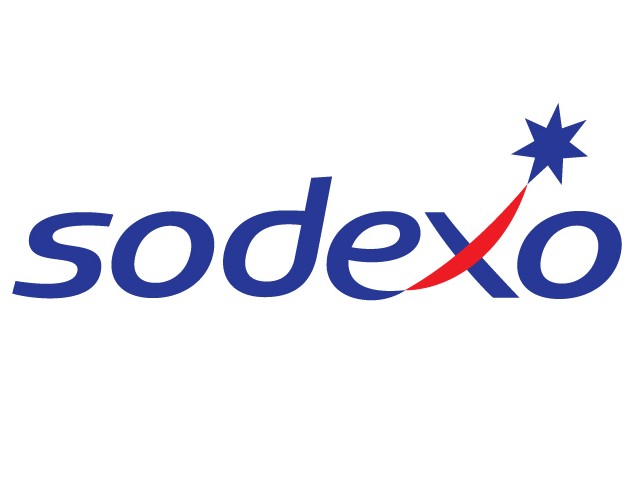 GAITHERSBURG, Md., USA – Sodexo, a food and facilities management company, announced today the expansion and extension of Sodexo’s largest integrated services healthcare client in the U.S., University Hospitals (UH). It provides UH with a breadth of services including patient nutrition and retail food (UH’s cafeterias, Wolfgang Puck’s at UHCMC, and coffee kiosks such as Einstein’s), facilities and construction management, and healthcare technology management.

“Sodexo is proud to be a trusted partner to University Hospitals Health System,” said Stuart Winters, CEO, Healthcare, North America, Sodexo. “Our organizations’ values are very much aligned and as a result, we’re able to work seamlessly as a team with the benefit of patients and staff top of mind.”

“We continue to value our partnership with Sodexo and all that they offer to University Hospitals Health System,” said Tom Snowberger, Chief Administrative Officer of UH. “This was a highly competitive RFP process where Sodexo was not only able to demonstrate their strengths as a partner but build on them as well.”

Over the last six years, Sodexo has saved UH approximately $65 million, delivering on the company’s initial promise to create exceptional financial and operational results. The renewed contract anticipates an 11-year relationship, during which the company will employ 180 people across six areas of service. In the coming years, Sodexo and UH plan to renovate the retail and cafeteria space at UH Cleveland Medical Center as well as complete an engineering study of the health system’s acute care campuses.