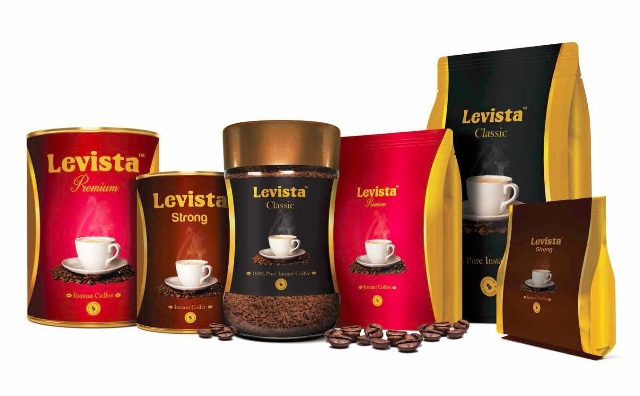 The flavoured coffee would be available across Tamil Nadu and Karnataka through select retail stores and nationally through e-commerce platforms, S. Shriram, Vice President told reporters.

Shriram said though the Covid-19 pandemic spread had affected the company’s institutional sales – sales to hotels, restaurants and others- the increased consumption of coffee at home due to work-from-home mode has offset the loss.

According to Shriram, SLN Coffee targets to expand its distribution reach to touch 1,00,000 points-of-sale by 2022 and garner a market share of five per cent.

Shriram said the four-year-old company has garnered about two per cent market share in the Rs 2,200 crore coffee market largely concentrated in the southern markets.