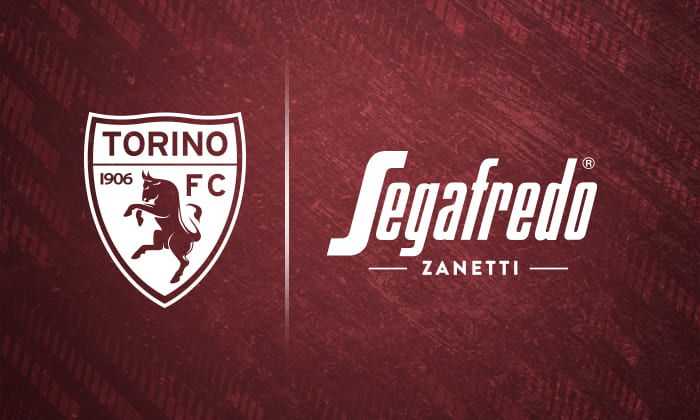 MILAN – Cairo Pubblicità, a company of the Cairo Communication group that holds the marketing and commercial rights of Torino FC, has renewed an important agreement with Segafredo Zanetti – leader in espresso coffee at national and world level – who will hold the role of Official Coffee until the end of the season 2020 / ’21. “We are proud to have renewed this prestigious partnership” underlines Andrea Ancora, Deputy General Manager of Cairo Pubblicità.

“Segafredo represents a company known throughout the world, capable of bringing the taste and tradition of Italian coffee to an international level. A consolidated collaboration is renewed with the Cairo Communication Group – continues Ancora – which sees the Segafredo brand present in various initiatives on our newspapers, on la7tv and in events.”

Segafredo Zanetti is one of the most loved and established Italian brands, with a large customer base on all distribution channels in about a hundred countries around the world.
With the mission of spreading the taste, culture and preparation of true Italian espresso everywhere, Segafredo Zanetti is the leader of espresso in Italy and in the world, and is the soul of the Massimo Zanetti Beverage Group, an important multinational group with more than fifty companies, present on all continents.

With this important operation, Segafredo Zanetti strengthens and consolidates its commitment that has always been lavished in support of sport: starting from Football (in which it took part in the 2006 World Cup triumph as a Casa Azzurri café) to the sponsorship of the Ciclamino Jersey of the Giro D’Italia.

Segafredo is also strongly active in Basketball and Volleyball, with an eye to female sport, just as in the past has also played a leading role in Formula 1, Tennis, Golf and the Olympic Games (as sponsor of Coni).

Luca Baraldi, sole director of Segafredo Zanetti Grandi Eventi, comments.
“It is with great pleasure that Segafredo has decided to extend the collaboration undertaken in 2018 with Torino FC, in the hope that this historic club will soon rewrite exciting pages in the history of football.”