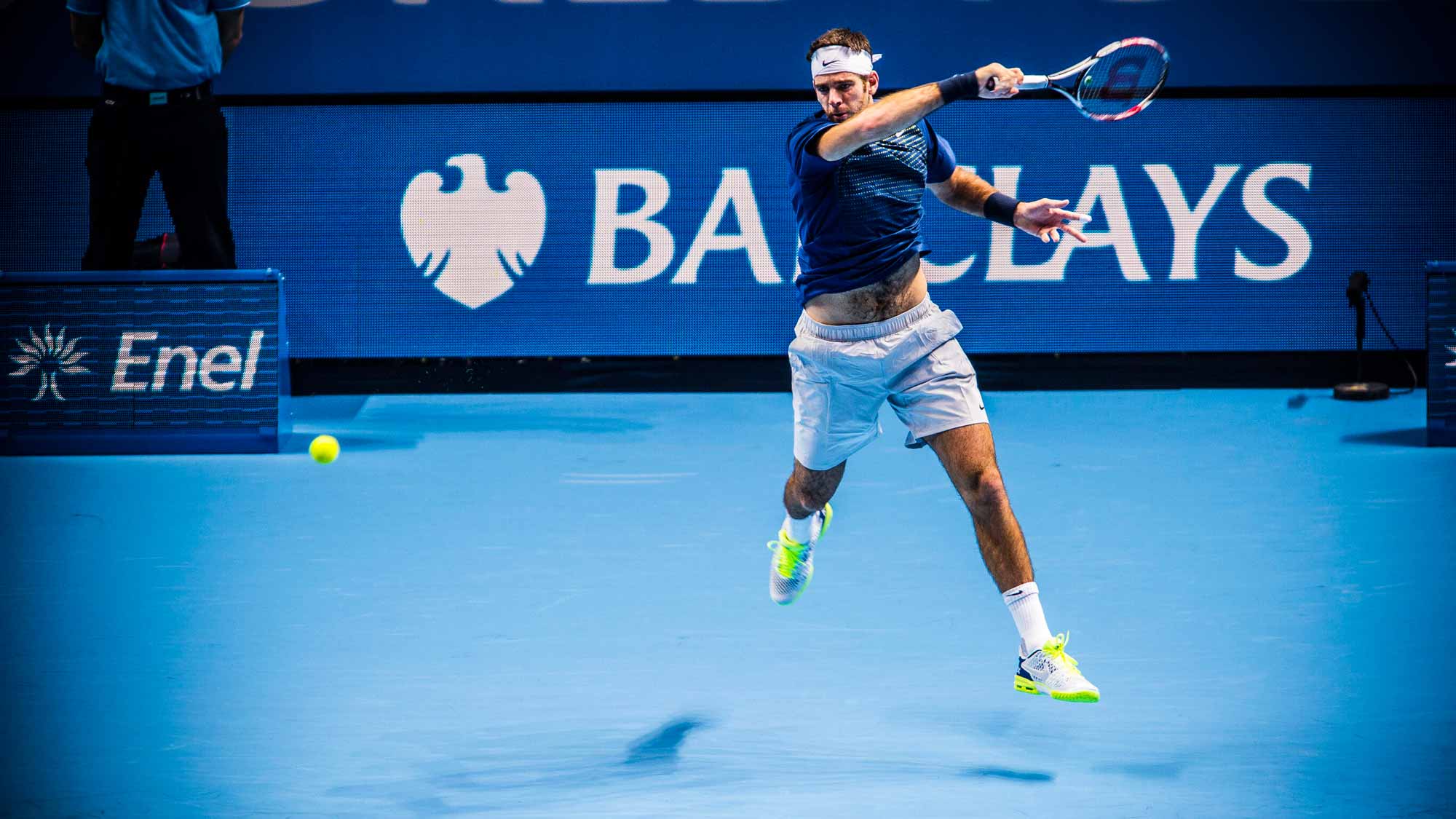 Segafredo Zanetti is Official Partner of the Barclays ATP World Tour Tennis Finals, a great media and sporting event that will take place in the O2 Arena, in the heart of London, November 13th to 20th.

At the prestigious exhibition will challenge the top 8 players in the world rankings, classified in ATP (Association of Tennis Professionals) – both in the singular and in the double – on the basis of the results obtained in 62 tournaments played from January to today in 31 different countries, who have touched all continents.

The title of Master, traditionally given to the winner of this final moment of the long tennis season, will be defended once again by the Serbian Novak Djokovic.

The visibility of the brands will be very strong, with several points of exposure, including the personalization of two refrigerators from the sideline where players are sourcing during games.

The tournament will be broadcast on television in 184 countries, for a total projected audience of over 70 million people.

The O2 Arena, formerly known as the Millennium Dome, is a huge dome of one hundred thousand square meters, inaugurated by her Majesty Queen Elizabeth II, which was built on the line of the meridian of Greenwich to celebrate the arrival of the third millennium.