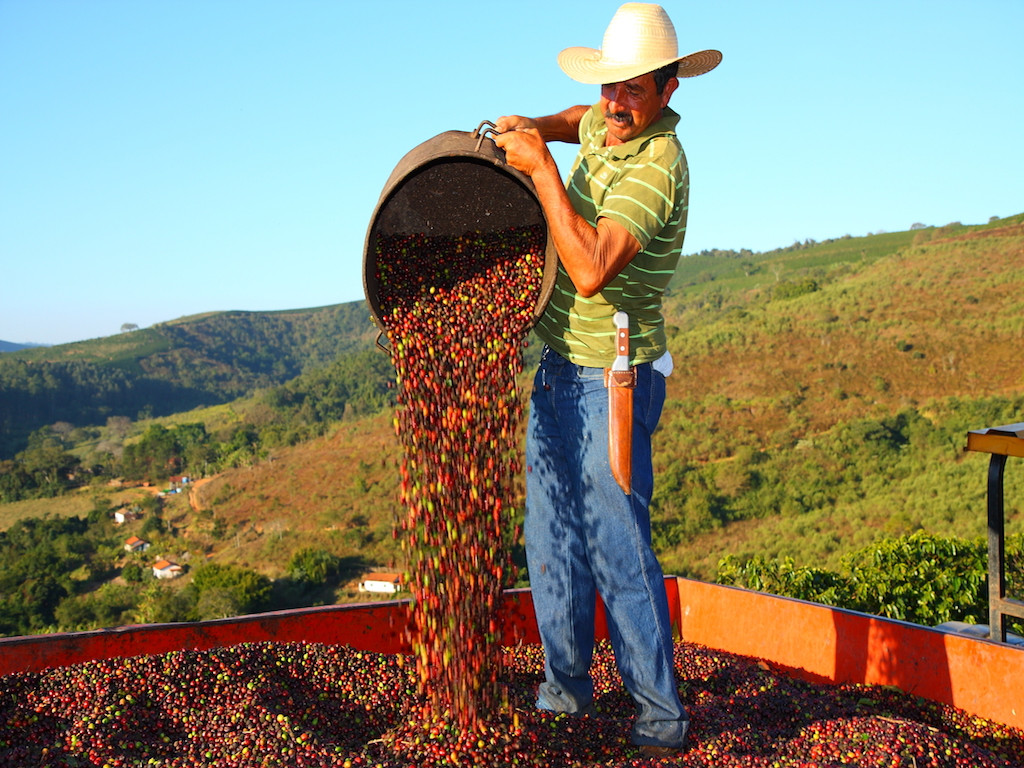 MILAN – Safras & Mercado has recently issued a new production estimate for the next Brazil July 2022 to June 2023 coffee year. The Brazilian agribusiness consultancy pegs the 2022/23 coffee crop for Brazil at 61.10 million bags. This represent an 8% increase over the 2021/22 crop, but it still a 12% drop from the record crop of 2020.

Arabica production is estimated at 38.80 million bags, an 11% increase when compared to the previous coffee year, but a 23% decline in comparison with what was reaped in 2020.

In terms of volume, it corresponds to a loss of production potential of 11.40 million bags.

This is the size of the production damage caused by drought and frost in Brazil last year.

“Practically all arabica-producing regions lost their productive potential, mainly in the south and Cerrado of Minas Gerais and Mogiana in São Paulo,” says Safras & Mercado in the report.

Robusta (Conillon) production will reach a new historic high of 22.3 million bags, up 3% from the previous, which is partly mitigating the potential losses of Arabica.

Conillon production has increased since 2017/18, when, due to the drought in Espírito Santo, it hit only 12.20 million bags. The rejuvenation of coffee trees, especially in Espírito Santo, has guaranteed good performance in recent years.

“Weather adversities in 2021 had a profound impact on the outlook for 2022,” explains the report.

“In general terms, plantations were already stressed by the record output reaped in 2020. The low water reserve associated with severe drought and high temperatures between April and May 2021 ended up compromising the development of crops. The frosts that occurred in important areas in July further damaged production, quite weakening the potential of Brazil’s 2022 crop.”

“The return of rains in October last year ensured a very showy blossoming, which brought a more positive outlook for the crop,” S&M also says.

“But the occurrence of post-blossoming abortions ended up bringing pessimism, putting Brazilian coffee production in check again. Early 2022 has been positive for crops. Regular and abundant rains strengthened plants and created the expectation of good graining.”