Espresso and coffee beveragesSugar and Sweets 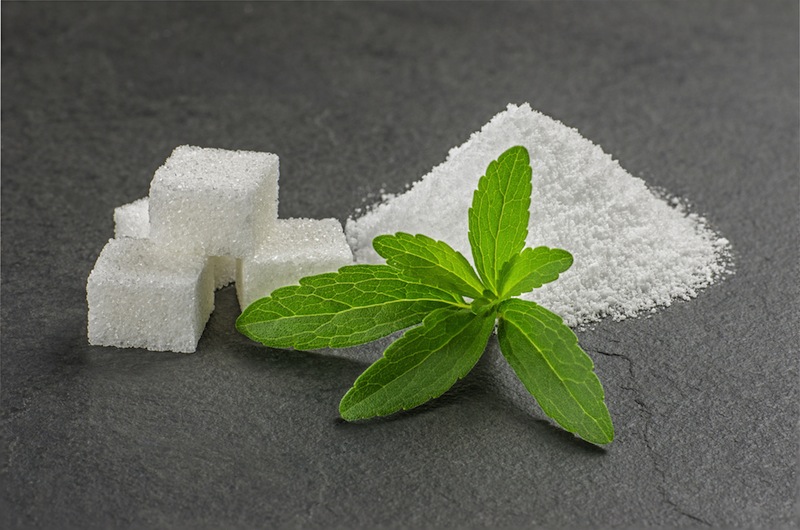 KIGALI, Rwanda – Stevia, a plant, which botanists confirm can produce sugar 300 times sweeter than cane sugar, will earn the country hundreds of millions of dollars on just 1000 hectares, where 600 metric tons can be harvested. A kilo of processed Stevia is expected to cost up to $250, compared to the current $2.2/kg of dried leaves.

Coffee and tea, the two leading export crops of Rwanda, have yet to match this performance.

With plantation of 65,000ha, coffee and tea produced 16,000 tons between January-June 2014 and 20,000 tons in the same period in 2015, according to the Monetary Policy and Financial Stability Statement.

On November 14, 2011, a Canadian company, Stevia Life Ltd, set up in Rwanda to explore the country’s opportunities in agriculture. It acquired 50ha in Rulindo district and invested $5.5 million in Stevia production.

The company has signed a contract to supply dried leaves to Pure Circle, a Chinese company that processes Stevia for Coca Cola.

The soft drink was launched in 2013 and 2014 in Latin America and UK respectively. More supplies from Rwanda are being bought at a price that increased to $2.2/kg from the initial $1.5/kg.

Coca Cola sent feedback that Rwandan Stevia is rich in Rebauside A, an indicator of sweetness concentration in the leaves.

Rwandan farmers are already excited about the prospects from the rare plant.

With just 10ha at the moment, Eric Manimpaye, a farmer, plans to expand to an ambitious 200ha secured on five-year lease.