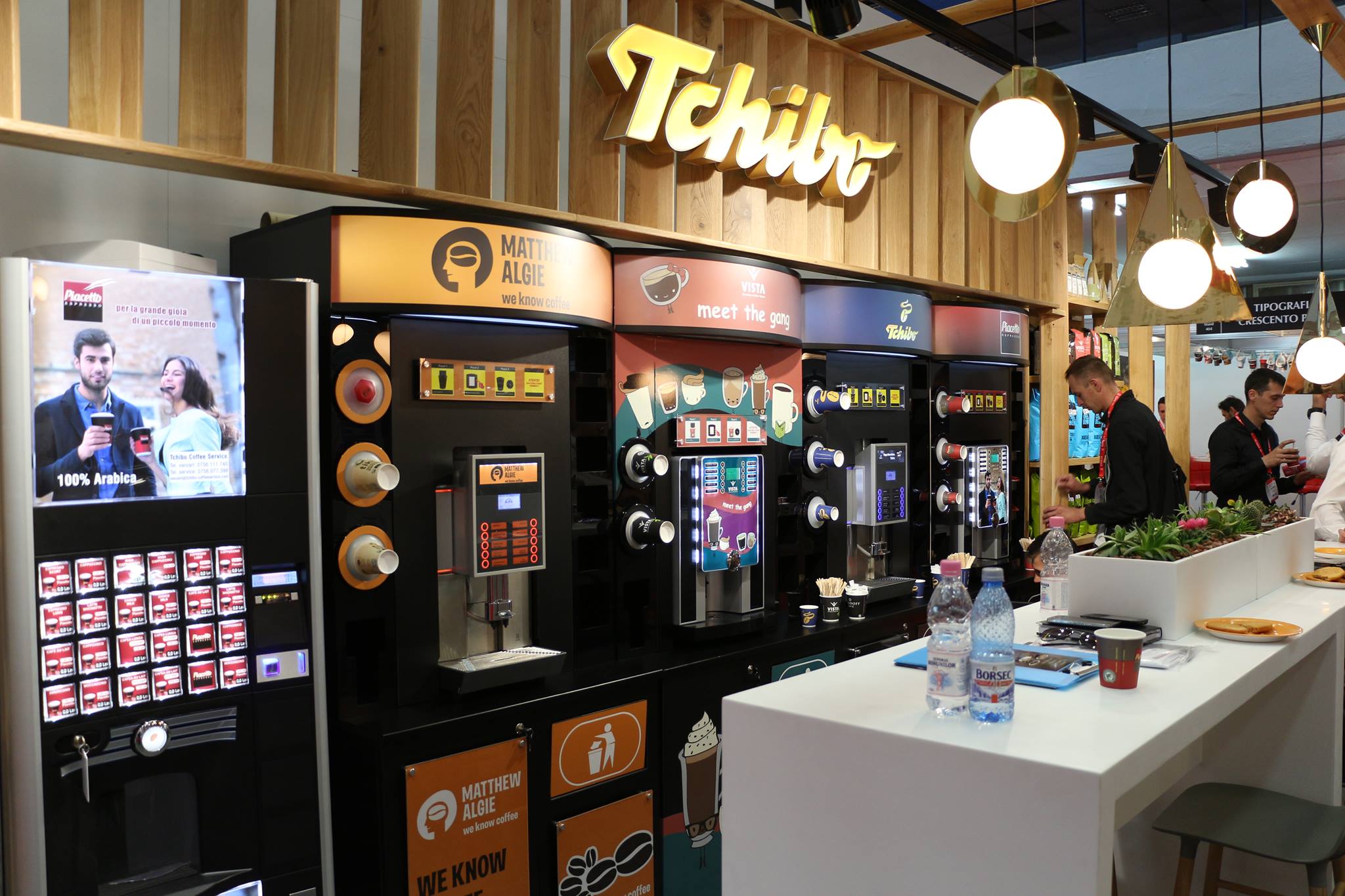 MILAN – Romania’s competition authority said on Thursday it approved the agreed takeover of Partener Coffee Services by German group Tchibo Coffee Service, part of German chain of coffee retailers and cafes Tchibo. The deal, announced in October, has now received the approval of the Competition Council.

“Following a review of the transaction, the Competition Council has found that it does not raise significant obstacles to effective competition in the market, in particular by establishing or strengthening of a dominant position,” the antitrust body said in a statement.

Founded and fully owned by local entrepreneur Alexe Marian, Partener Coffee Service is a coffee, tea, and food wholesaler and owns ten cafes in Bucharest, one in Constanta, one in Bulgaria (in Sofia), and one in Hungary (in Budapest) under The Coffee Shop brand

Set up in 2007, the company is the official partner and importer of Tchibo Coffee Service in Romania. It carries out wholesale activities with coffee, tea and food products and provides solutions for away-from-home coffee consumption.