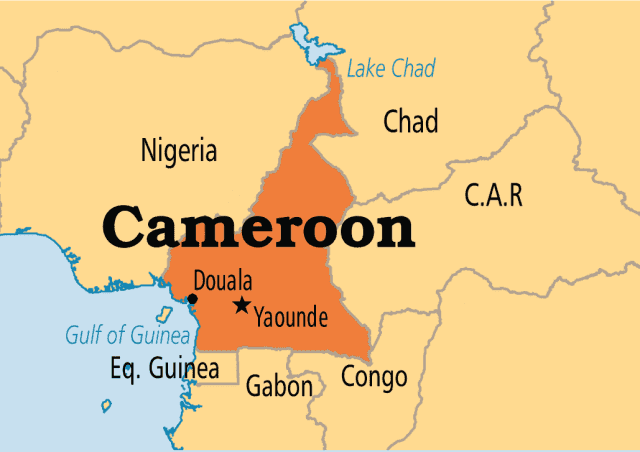 Shipments of Robusta from Cameroon surged to 12,607 tonnes in the six months ending May 31, up 55.9 percent from 8,087 tonnes in the equivalent period of the previous coffee season, according to the National Cocoa and Coffee Board (NCCB).

The figures released on Wednesday show that 2,379 tonnes were shipped in May, down from 2,700 tonnes a year earlier. There were seven exporters last month including Nealiko and GIC 3C which exported 1,087 tonnes and 360 tonnes each.

According to the same source, Cameroon exported 81 tonnes of Arabica coffee for the month, sharply down from 470 tonnes a year earlier. Olam-Cam and United Family were the top two exporters of arabica in May with 63 tonnes and 18 tonnes each. 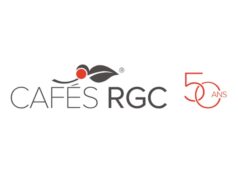 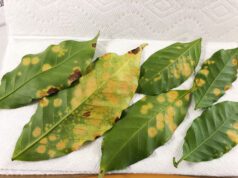 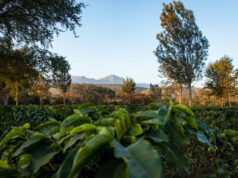 The Songwa Estates Project explained by one of the producers, Hans Faessler