Retail price for a cup of coffee in Caracas, Venezuela has doubled in a week 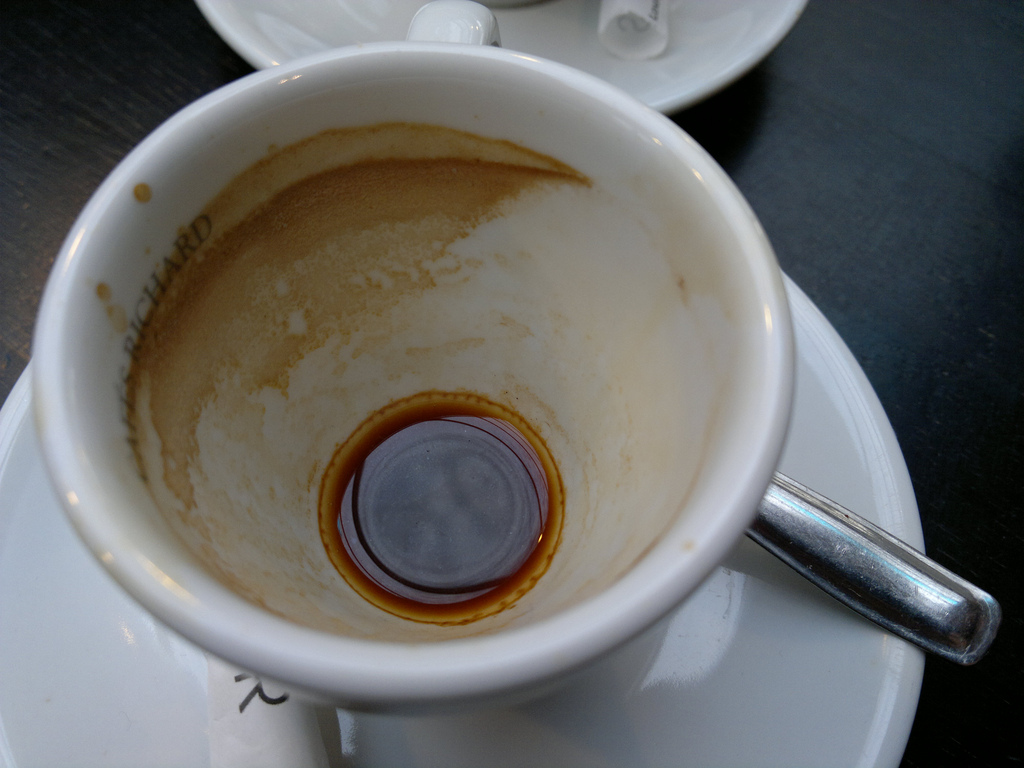 MILAN – The price of a cup of coffee in Caracas has doubled in seven days due to Venezuela’s hyperinflation, reports The Times. In fact, the retail price for a cup of regular coffee has doubled to 400 bolivars, in a country where the monthly minimum wage is only 4,800 bolivars, or US$9.4, according to Bloomberg’s Café Con Leche Index.

The country’s annual inflation rate has raised to staggering 1.7 million per cent over the past three months. Price rises of more than 50 per cent a month are classed as hyperinflation.

Now in a fourth year of recession, Venezuela is struggling with shortages of basic goods and public services are paralysed.

Widespread corruption and severe mismanagement of the economy by President Maduro has led to widespread emigration. About 5,000 people are leaving the country each day to find food, according to the UN.