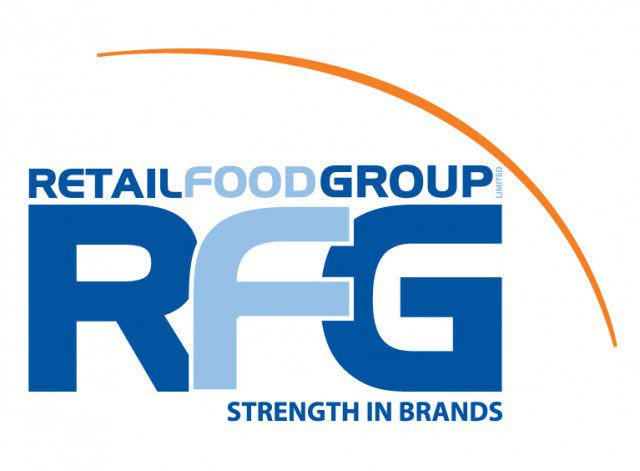 The Company’s strong profit result was a product of record 1H16 EBITDA of $53.5m, representing a 36.4% increase on PCP, and demonstrating the robust potential inherent in the Group’s unique business model.

RFG Managing Director Tony Alford said the Company’s impressive track record of performance, investment in growth and strong shareholder rewards since Listing in 2006 had it well-positioned to capitalise on further global expansion.

“In terms of network scale and penetration, RFG has now surpassed the 2,500 outlet milestone, has Brand Systems licensed across 63 international territories, and has exponentially increased the global opportunities now available to the Company from both franchise and supply-side standpoints,” he said.

“RFG is now indisputably a leader in its industry, not just domestically, but across the globe.”

Contributing circa 17% (or $9.0m) of 1H16 Group EBITDA, RFG’s international operations were driven by the commissioning of a record 73 new outlets and the grant of six new Master Franchises to experienced local partners in New Zealand and Myanmar.

“RFG’s international operations provide the Company with a platform for relatively low risk, sustainable growth,” Mr Alford said. “Significant opportunity for penetration of new markets remains, with the Company focused on extending its presence within India, Asia, Europe, the Middle East and the USA.”

In terms of international coffee operations, the Company’s Los Angeles Roasting Facility has been refaced as Di Bella Coffee with an online store established to harness the USA’s emerging espresso coffee culture.

The Company has plans to rollout additional international coffee roasting and distribution hubs, with the first such facility programmed for commissioning later in 2016.

With increasingly diverse global operations, strong growth-driving initiatives across all business units, and several new revenue streams being pursued, Mr Alford said RFG remains buoyant in its outlook for FY16 and beyond.