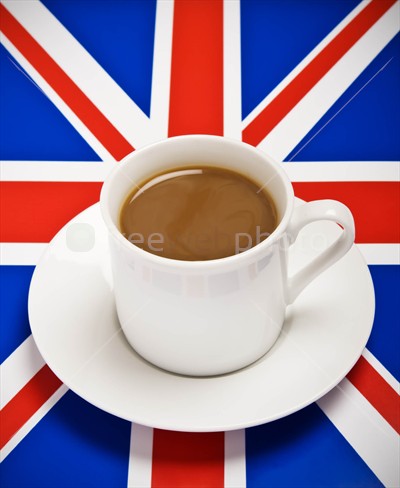 CHICAGO, USA – The 100 largest U.K. restaurant chains registered a 6.4 percent annual sales increase in 2013, compared to 7.1 percent the prior year.

According to data released by Technomic Inc. in its annual reporting on the top U.K. restaurant chains, the number of units grew by more than 4 percent in 2013, compared to unit growth of 7 percent the previous year.

“Their strong results can be attributed to a fast-casual segment that continues to shine, as well as popular U.S. foods like American-style barbecue and hot dogs appearing on U.K. menus, and pubs that are working to revamp and refresh their bars with new concepts to gain market share from traditional restaurants.”

Among limited-service restaurants, the menu categories with the greatest sales were burger (£2.3 billion), coffee shops (£1.9 billion) and Italian/pizza (£1.3 billion). The ranking was led, as usual, by U.S.-based McDonald’s, which generated more than £1.8 billion in sales in 2013, followed by Wetherspoon (£1.2 billion) and Costa Coffee (£937.5 million).

As a whole, limited-service restaurants saw a sales revenue bump of more than 6 percent. The patisserie subsegment experienced the fastest rate of sales and unit growth, with an increase in sales of nearly 18 percent from 2012 and a unit growth rate of 8 percent.

Though only four patisserie chains are listed in the Top 100 U.K. chains, Patisserie Valerie and Muffin Break experienced significant sales increases of nearly 25 and 12 percent respectively.

Full-service restaurants experienced a healthy growth year in 2013 with an increase of 7 percent in sales. Casual-dining restaurants and pub chains showed increases in this segment with a 9 and 5 percent rise in sales respectively.

Following Wetherspoon, casual-dining PizzaExpress reported the next highest sales revenue in the full-service segment at £411 million in 2013.