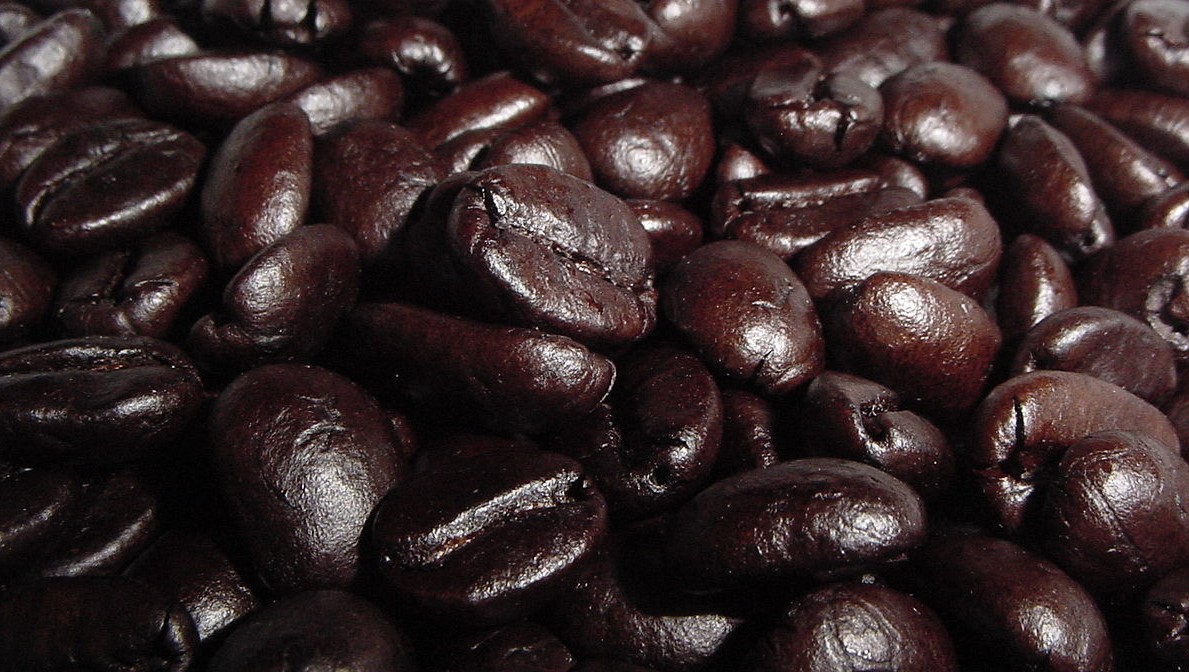 PENNSYLVANIA, U.S. – What goes well with coffee? The last thing you’d guess would probably be insects — but you’d be wrong. If you have a cup of coffee in your hands, you’re probably drinking them right now.

According to a report by Terro, an insect control company based in Pennsylvania, coffee and other common household goods contain a bunch of insects or insect fragments.

They created a chart that displays how many insects you could potentially ingest annually, and coffee topped the list. Terro estimates we could eat 136,080 bug fragments per year. 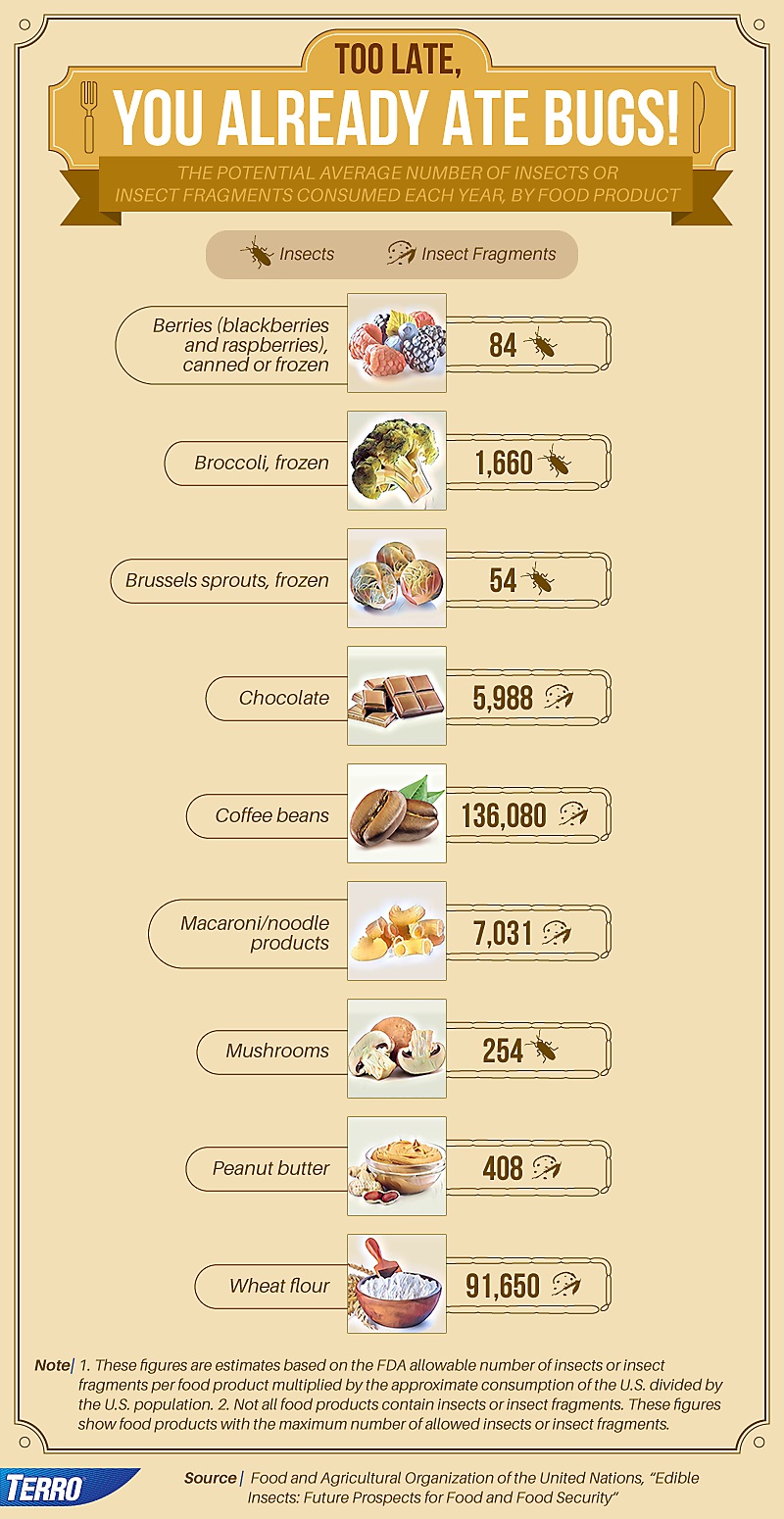 Coffee had the highest levels of insects or fragments allowed, followed by wheat flour at 91,650 and macaroni and noodle products at 7,031.

Their data was based on the Food and Drug Administration permissible number of whole insects or fragments in food products.

While it may sound repulsive, the consumption of bugs doesn’t pose a threat to our health. The FDA actually specifically allows a certain number of insect parts to be present through the food we eat.

Even if you can’t completely avoid inadvertently consuming insects in your food, you should note that processed foods have a higher count of critters or their remnants.  And of course, eating insects on purpose is common worldwide, so a grasshopper leg here and there would really be rather nutritious.