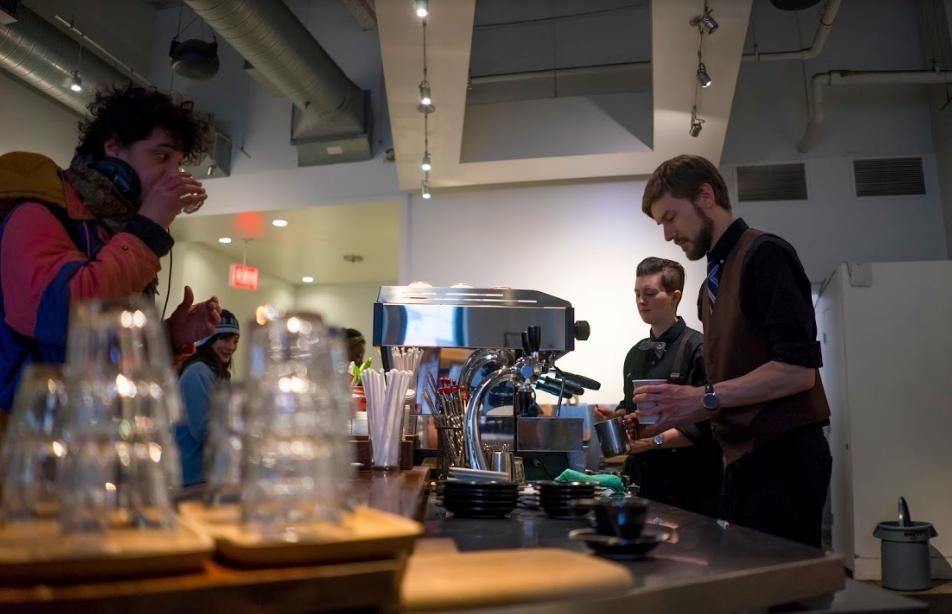 Collectively, the top QSR burger and gourmet coffee chains account for a sizeable percentage of total QSR traffic and have a major impact on industry traffic overall.

QSR visits, excluding these chains, were flat but still an improvement from the previous quarter when traffic was negative, according to NPD’s CREST®, which daily tracks consumers’ use of foodservice and restaurants.

QSR burger and gourmet coffee chains implemented a number of marketing initiatives – deals/value, new products, and delivery ‒ to incent visit growth in the quarter. Deal -related traffic for these restaurant categories was up by 7 percent, the strongest seen in quite some time. Additionally, non-deal traffic for these chains rose four percent.

In addition to the contribution of QSR burger and gourmet coffee chains, QSR fast casual restaurants, which represent 8 percent of QSR traffic, also aided the uptick in foodservice visits this quarter.

Fast casual traffic, which includes increased visits to Panera and Chipotle, was up 8 percent compared to same quarter last year.  Unit growth has been the primary contributor to fast casual traffic gains over last several quarters. .

On the loss side, retail foodservice, led by food and drug stores, posted the only traffic decline of any QSR sub-segment for the quarter.  Full service restaurants, which include family dining/midscale, casual dining, and fine dining, posted visit declines.

This was the first quarter fine dining restaurants posted a decline whereas visits to casual dining and midscale restaurants have experienced long-term traffic declines, reports NPD.

Consumer spending at restaurants and other foodservice outlets increased by 2 percent in the quarter over same period last year mainly due to rising menu prices.

As food inflation continues to rise, it has become relatively more expensive to eat at restaurants. Average eater check sizes at restaurants have grown year-over-year, resulting in an increased 18 percent cost for a restaurant meal in the last decade.

“The marketing initiatives and marketing clout of the QSR leaders turned the industry in a positive direction this past quarter,” says Bonnie Riggs, NPD’s restaurant industry analyst. “What they promoted found favor with consumers and they should keep it up.”