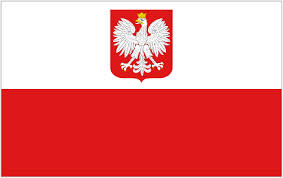 WROCŁAW – The first Take Away coffee house was created in 2012 in Wrocław and it is the smallest local in Poland. It has 6 square meters that are filled with passion, ambitions and dreams about the global success.

It was established by Karolina Rudawska and Michał Heller who, in 2011, being only 23 years old, had bankrupted with his company because of a non-payment of the funds by the bank PKO BP, despite signed credit agreement and paid provision, which effectually had prevented him from realising his project, on which he had received 492.00 PLN from the European Union.

To encourage people to support, wonderful awards were prepared, for example: the used Fiat 126 p or the license of franchisee of Take Away Coffee.

Information about the company: The brand Take Away Coffee is owned by the company SaleCity.

Crowdfunding is the practice of funding a project or venture by raising many small amounts of money from a large number of people, typically via the Internet.