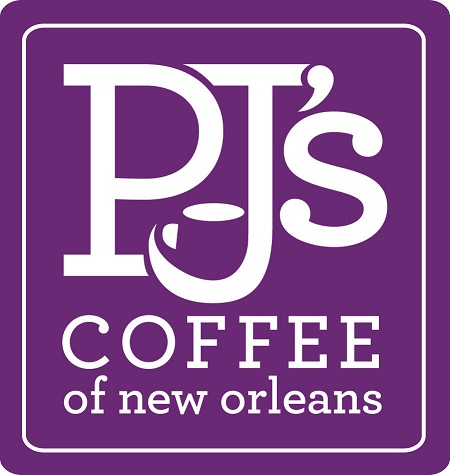 MOBILE, Ala., U.S. — PJ’s Coffee of New Orleans, a New Orleans-based coffeehouse that demonstrates a “southern hospitality” experience, recently signed a multi-unit deal to bring three new locations to Mobile and Baldwin counties: the shops will be Alabama ‘s first PJ’s Coffee locations and set the brand’s rapid franchise expansion plans for the state in motion.

The multi-unit deal was signed by Alabama locals, the Dodich family – a father and his two sons who have found success in the franchising industry for the past fifteen years. Kickstarting franchise development, the first location in Alabama is projected to open in Mobile early next year. Following this development, PJ’s Coffee has set eyes on bringing 45 additional locations to the state within the next five to seven years, strategically targeting Mobile (10), Birmingham (10), Montgomery (10), Tuscaloosa (5) and Huntsville (9).

“We’ve lived in Alabama our whole lives and are thrilled to be opening the first PJ’s Coffee in our home state,” said Harry Dodich, who is also a Planet Fitness multi-unit owner. “Many of our friends visit PJ’s Coffee during their trips to New Orleans, so we know its name recognition, paired with its diverse coffee menu, will lead to rapid expansion throughout Alabama.”

PJ’s Coffee serves a wide variety of iced, frozen, hot, cold brew, and nitro-infused coffees using only the top one percent of Arabica beans, as well as organic tea and fresh breakfast pastries. PJ’s famous iced coffees are brewed daily using a special cold-drip process that protects the flavor and strength of the beans, while producing a coffee that is two thirds less acidic – a process pioneered by PJ’s Coffee founder, Phyllis Jordan, decades ago.

“The Southeast has long been a targeted growth market for PJ’s,” said Ryan Stansbury, vice president of franchise development. “Alabama is right smack in the middle of this targeted area. Its proximity to New Orleans, the economic growth opportunity, and the fact that local residents are already familiar with the PJ’s Coffee name have made it a very attractive market to focus our efforts. We have full trust in our franchisees to be tremendously successful throughout the state.”

To become a part of the ever-growing $100 Billion a year global industry, prospective franchisees can expect a total investment range between $188,000 – $360,000 for non-traditional franchise units, and $350,000 – $578,000 for traditional units. The operating model and menu are adaptable to any environment with different options from kiosks to free-standing locations with a drive-thru, ranging from a few hundred square feet up to 1,850 square feet.