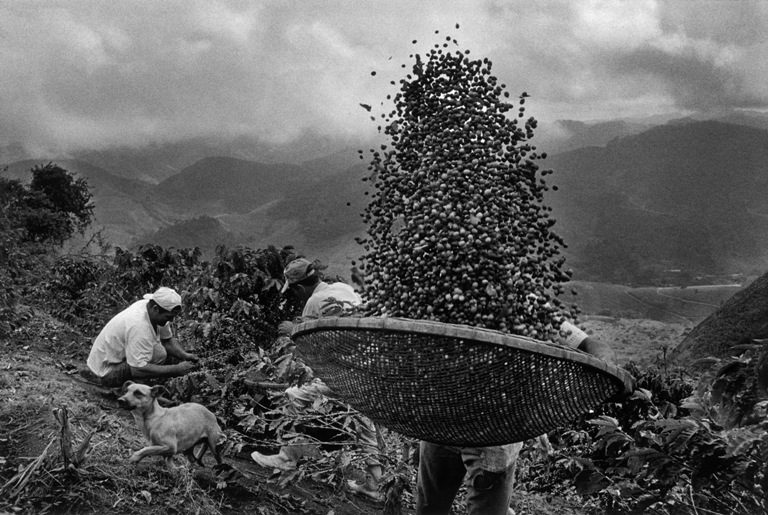 MILAN, Italy – A photographic chronicle from the lands of coffee that reveals the love and dedication of the people who work with the precious beans on the plantations.

This story illustrated by stirring images immortalised for illy by the lens of the celebrated photographer Sebastião Salgado in Costa Rica and Salvador will have its world premier in the illyartlab at the Triennale di Milano starting on 11th June.

As a Brazilian Salgado is well acquainted with the life of coffee producers as he has been observing them since he was a young boy, and has dedicated his photographic findings to the people, culture, stories and lands associated with coffee production.

The dignity of generations of people who have dedicated their lives to harvesting coffee can be seen in the skilful movements of a man selecting coffee cherries one by one, the workers who transport the harvested fruit, the careful hands of those checking the drying process, and in the beauty of the local customs shared by the community.

These images will be on display to the public in the illyartlab thanks to an evocative photographic installation.

At the heart of this joint project started by illy and Sebastião Salgado in 2003 are the close ties with the coffee-producing countries, and respect for the land and the local cultures: the famous photographer embarked on a photographic journey to discover the roots of the coffee culture in the countries and plantations where illy buys the precious ingredients for its blend.

So far Brazil, India, Ethiopia, Guatemala, Colombia, China and, now, Costa Rica and Salvador have been immortalised on film.

The images depict daily life on the plantations and the sheer beauty of the land and have been featured in dedicated exhibitions in Rome, Milan, New York, London, Paris, Berlin and Beijing.

Salgado’s photographs for illy will be featured in the Coffee Cluster, the themed hall dedicated to the world of coffee that illy is managing for Expo Milano 2015 in its role as the universal event’s Official Coffee Partner.