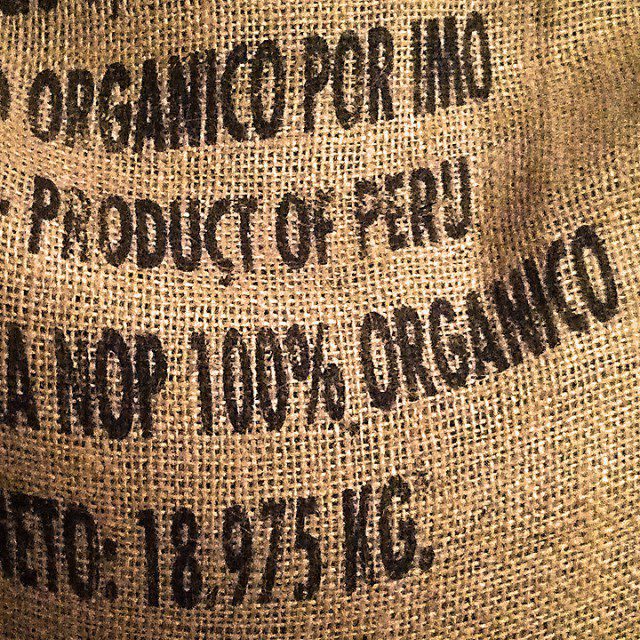 LIMA – Europe was still the main destination for Peruvian coffee in 2014, despite the international crisis affecting the European Union (EU), affirmed the National Coffee Board (JNC).

Coffee exports may have amounted US$760 million in 2014 despite world economic turmoil, estimated the Chairman of aforementioned coffee guild, Anner Roman.