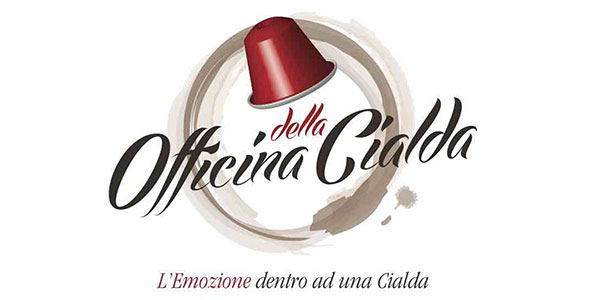 SALT LAKE CITY, UT, U.S. – Gaensel Energy, Inc., a diversified holding company with assets in Software/Gaming and VR, Health and Wellness, CRM & Data, as well as General Contracting and Patented Building supplies, is pleased to announce that its newly acquired Officina della Cialda has signed agreements to effect the expedited launch and expansion of more than 100+ additional locations in Europe, beginning with its flagship locations in Italy.

The Italy Coffee Market is projected to witness a CAGR of 2.8% during the forecast period, 2020 2025. Italy is the second-largest importer of green coffee beans in Europe. The country consumed approximately 5.7 million 60kg bags of green coffee in 2015, accounting for 14% of total European Union consumption.

The expansion is made possible by contracts signed within hours of the GEGR acquisition announcement. Details include a strategic alliance with Coffee Production and Exports specialist ILDA CAFFÈ and its subsidiary, Colombia-based De Las Cordilleras, a major Colombian coffee producer serving the world market with over 15,000,000 kg annually.

Gaensel execs are confident that The Alliance of its Officina della Cialda with ILDA CAFFÈ will be highly effective in expanding the products based on new tailor-made blends, and designed specifically for new stores, reducing the time-to-market in the producer-consumer supply chain.

To facilitate expedited launch of brick-and-mortar stores around the world, GEGR’s Officina della Cialda has signed a contract with Coffee Retail Italy, an Italian based firm which specializes in development & expansion of single-brand coffee shops.

Officina della Cialda shops will have an assortment of high-quality products to be presented to customers in functional spaces and well trafficked retail locations (inside shopping centers or in city centers). Shops will include a wide array of capsules and pods of coffee with higher quality blends and at prices extremely competitive to the public and large-scale distribution. 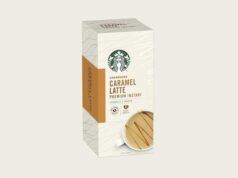 Keurig Dr Pepper to increase its annual dividend by 25% to 75 U.S. cents per share 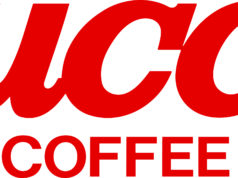