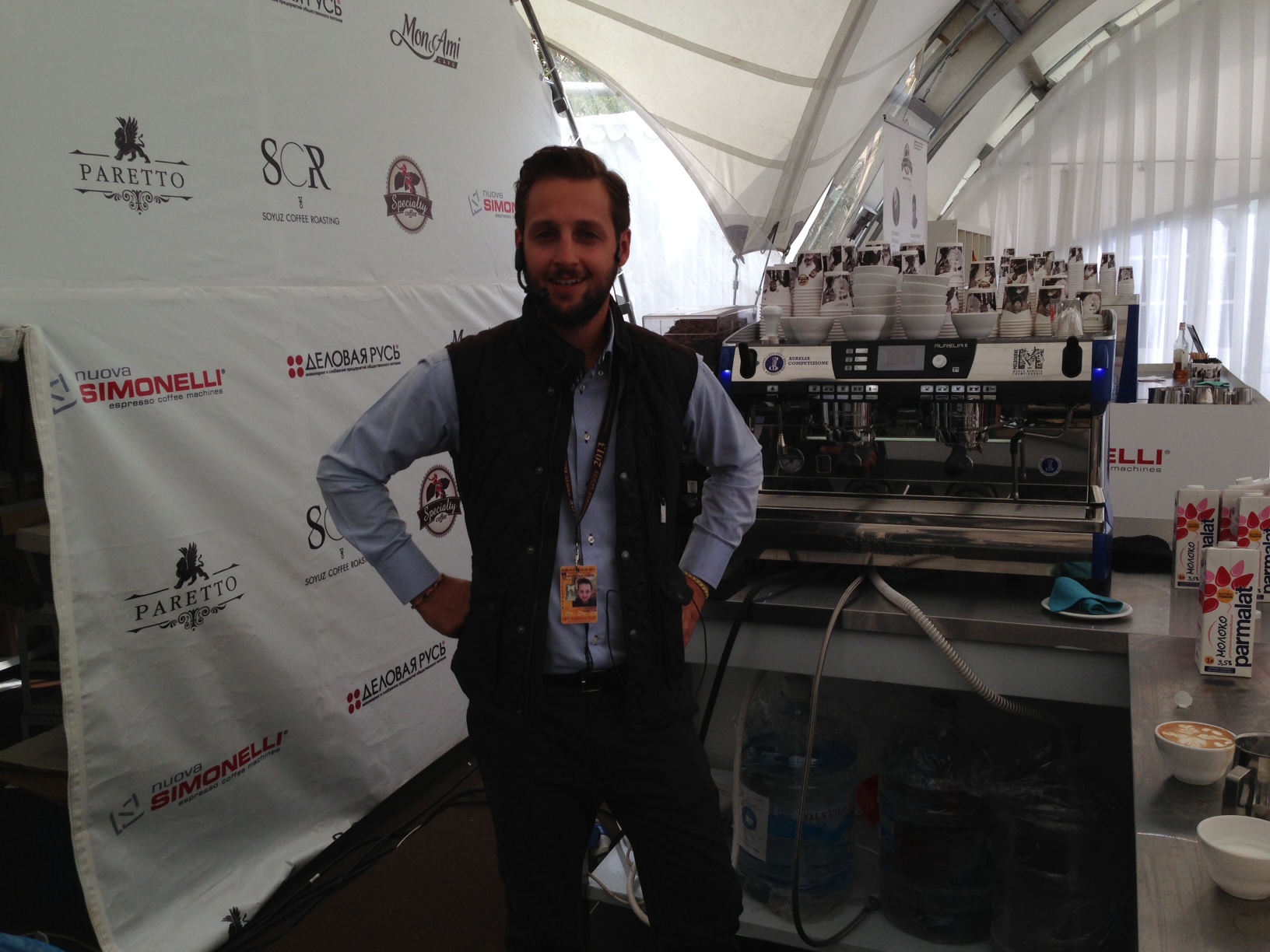 With the evocative background of the Kremlin, the festival, which finishes on Sunday 8 September, is an alternation of concerts and fireworks, as well as cultural performances and music from military bands of different nations. With their coffee specially prepared using the Aurelia II, all the barista champions involve and astonish a public of thousands of participants, included high-ranking diplomats, celebrities and elite businesspeople. Among the novelties this year is an educational session designed for the baristas that are currently visiting the Festival.