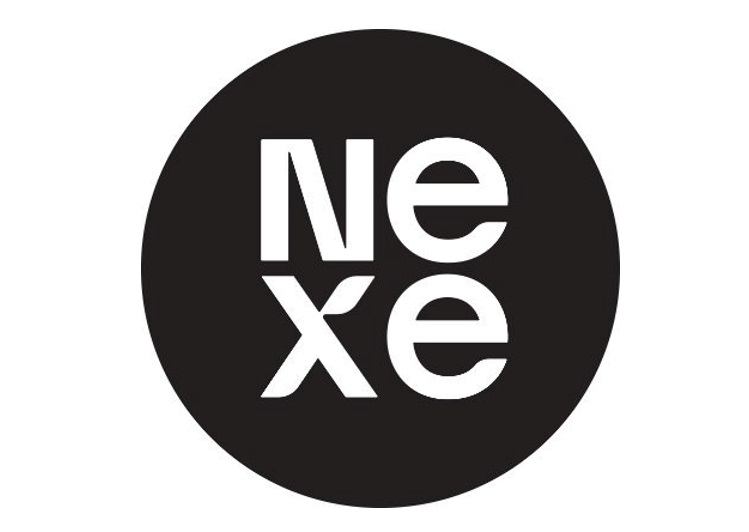 VANCOUVER, BC, Canada – NEXE Innovations Inc., a leader in plant-based materials manufacturing, is pleased to announce that it has completed the acquisition of a 54,000 square foot industrial facility strategically located in Windsor, Ontario (the “New Facility”). With the acquisition of the New Facility, the Company is able to significantly expand its production capacity of its proprietary NEXE compostable packaging that not only includes coffee capsules but other form factors.

In addition, the Company gains access to a workforce located in Windsor, Ontario, that is highly-skilled with deep experience with injection molding and other manufacturing skills required to support the Company’s commercialization and growth plans.

“Acquiring a facility in Windsor enables NEXE to more easily access the talent needed to drive the Company’s production and product innovation initiatives,” said Ash Guglani, President of NEXE. “Windsor is known for its expertise in manufacturing, automation and Injection Molding..

The Windsor region has more than 90 automobile and automobile parts manufacturers, including two OEMs – Fiat Chrysler Automobiles and Ford Motor Company of Canada, plus over 250 machine, tool, die and mold manufacturers, and more than 450 automation related firms.

Windsor-Essex is also home to more than 1,000 manufacturers, responsible for $4.5 billion in annual GDP making up 30 percent of the region’s total GDP, the largest sector by revenue in Windsor-Essex. Built on manufacturing but driven by innovation, Windsor-Essex boasts the largest cluster of both tool, mold and automation companies in North America.”

“Windsor-Essex is home to the busiest commercial border crossing accounting for more than one-third of all Canada-U.S. trade. Having this facility in Windsor enables us to acquire the talent that we need for continued innovation , increases production capabilities and shortens our access to Europe and the US Eastern seaboard. We believe this initiative will enable NEXE to become a worldwide leader in sustainable consumer packaged goods alternatives to plastic.”

Following discussions and customary due diligence, the Company entered into an agreement of purchase and sale as of December 22, 2021 (as amended, the “Purchase Agreement”) with KSV Restructuring Inc., in its capacity as court-appointed receiver of JD Norman Canada, ULC, and as part of the court-supervised receivership proceedings resulting in the wind-down of the business and operations of JD Norman Canada, ULC. The Purchase Agreement and completion of the transaction were approved by the Ontario Superior Court of Justice (Commercial List) pursuant to an Approval and Vesting Order issued on January 21, 2022. The Company acquired the New Facility for $4.35 million, a significant discount to its original listing price of $6.5 million in April 2021.

In seeking to expand its production capacity, the Company had initially sought to lease an industrial property in or around Windsor, Ontario. As a result of very competitive market conditions for industrial space in Ontario due to low supply and high demand, the Company was unable to secure a suitable premises on acceptable lease terms despite engaging with several landlords. After considering various alternatives, the Company decided to explore an acquisition with the intention of potentially completing a sale-leaseback transaction in the future. With the completion of the acquisition of the New Facility, the Company intends to evaluate potential sale-leaseback opportunities to further monetize the New Facility once certain required repairs and improvements to the New Facility are completed.