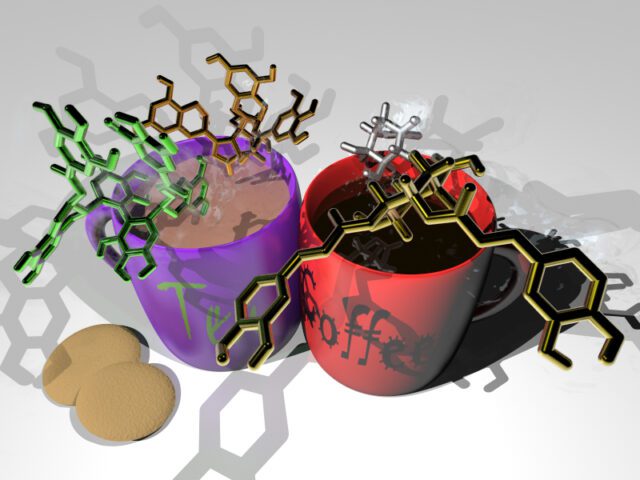 BREMEN, Germany — At the fifth international conference on Cocoa, Coffee and Tea (CoCoTea) around 150 participants from 40 nations and four continents discussed the latest findings on these three products on the campus of Jacobs University Bremen.

During the conference 55 lectures took place and 70 scientific posters were presented. The composition of participants included academic groups as well as most major industrial stakeholders of the industry, amongst others Nestlé, Starbucks, Illy, Schmuckers, Unilever and Tchibo.

Scientific highlights included novel findings on tea affecting the human circadian clock, a full biochemical understanding of cocoa fermentation, economically viable ways to use coffee waste for novel foods and the effects of climate change on agriculture in the future.

The conference, which took place from 26th to 28th June 2019, was opened by Jacobs University’s President Prof. Dr. Michael Hülsmann and organized and chaired by Nikolai Kuhnert, Professor of Chemistry at Jacobs University, and his research group.

The CoCoTea conference is a biannual event which previously took place in Italy and Portugal. The CoCoTea Asia was held in 2018 in China. This year’s conference was one of the biggest scientific events held on the campus of Jacobs University so far.

International Cocoa Conference in Singapore postponed due to Coronavir...