The dialogue included discussion on a joint Regenerative Agriculture strategy to promote increased sustainable agricultural production, exports and improved income for farmers, farm businesses and local communities across the region.

In the meetings, Mr. Le Cunff highlighted the progress Nestlé Nespresso SA has had against their commitment to bring their technical and sustainable approach to coffee production to more farmers across the Northern Triangle. The company has worked with farmers in Guatemala since 2005 and their on-the-ground team of agronomists work with over 1000 coffee farms via our AAA Sustainable Quality™ Program. Mr. Le Cunff highlighted that while this number continues to grow in Guatemala, coffee farmers are starting to join the program in Honduras and will start in El Salvador soon.

During this trip, Partnership members tasted the first-ever Nespresso coffee from Honduras while Nespresso teams work to bring this coffee to the market in the future.

The Partnership for Central America was created in response to a Call to Action by Vice President Kamala Harris, in her role overseeing diplomacy towards the Northern Triangle and Mexico. The Partnership coordinates public private partnerships to advance economic opportunity, address urgent climate, education and health challenges, and promote long-term investments and workforce capability in support of a vision of hope for Central America.

In just the first 90 days, since the Partnership for Central America was launched, this coalition of civil society actors have delivered real outcomes on the ground, including sourcing the first coffee beans from Honduras and El Salvador and breaking ground on the first internet connectivity projects. As we work toward bringing internet access to 4 million homes, banking services to 5 million individuals, and to support 250,000 farmers, these early accomplishments are signals of the potential of our partners to reduce poverty and create jobs as we look ahead. 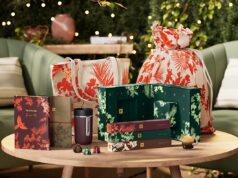 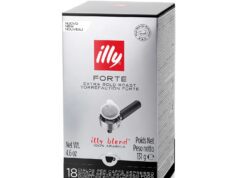