Having that jolt from a morning coffee last longer is certainly at the top of many people’s Christmas list. Well, time to pull out your pens, because Nestlé is developing a slow releasing coffee that will keep your buzz going all day long –while eliminating caffeine crashes.

Researchers at École Polytechnique Fédérale de Lausanne and University ETH Zurich have collaborated with the Nestle Research Centre in Lausanne, Switzerland to craft a brew that will keep you going from morning to night.

The science behind the idea involves something called “cubosomes,” which are “made of lipid molecules and water” and “mimic natural structures present in the body,” according to a press release.

The cubosomes break down over time and can release contents, such as caffeine or medicines, into the body at a controlled rate.

As of now Nestle, the largest food company in the world measured by revenues, is figuring out their next move and if they want to make a product where people need just one coffee to keep them happy all day long.

“We are considering what the next steps are now in terms of further research and future product potential,” a Nestle spokesman said. 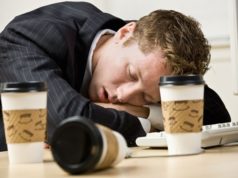 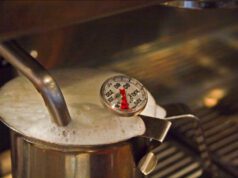 Why won’t my milk foam: Here is what you need to know about the chemistry of milk steaming 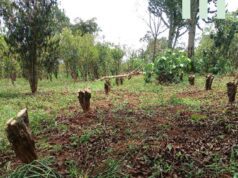