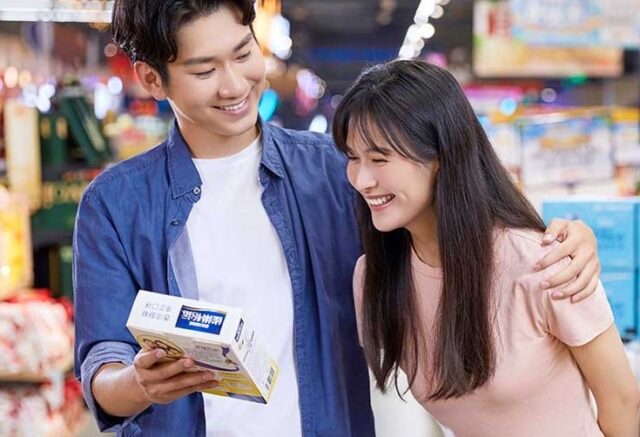 BEIJING, China – With a growing focus on sustainable agriculture in China, Nestlé has announced plans to invest a further RMB 400 million (CHF 53 million, US$58.4 million) in the country.

Part of the investment will promote the development of local grain cultivation in Heilongjiang Province, with an initial focus on organic grains. This will be done through the new Nestlé Grain Competence Center (GCC), Nestlé’s first such facility worldwide.

Nestlé will also complete an expansion and upgrade of the Nestlé Dairy Farming Institute (DFI), strengthening its role in dairy farming training and as a sustainable source of high-quality local milk, especially for Nestlé’s A2 milk products.

The DFI will also play a growing role in Nestlé’s drive to reduce greenhouse gas emissions in its supply chain. A series of emissions reduction projects at the DFI’s own dairy farm will develop and showcase best practices, aiming to explore opportunities for ‘carbon-neutral’ fresh milk.

The second part of the investment will focus on strengthening Nestlé China ‘s production capacity in Shuangcheng, Heilongjiang Province, which will be completed in 2 phases over the next 5 years.

First, it will expand the production capacity for Gerber infant cereals by more than 50%. Second, two new product categories will be launched, including infant cereal-based snacks and adult functional foods.

Nestlé will continue to focus on making its Shuangcheng facilities even more sustainable and efficient, introducing new energy-saving programs and replacing some equipment with state-of-the-art technologies.

Nestlé to plant 3 million trees by 2023 in Malaysia through Project RE...